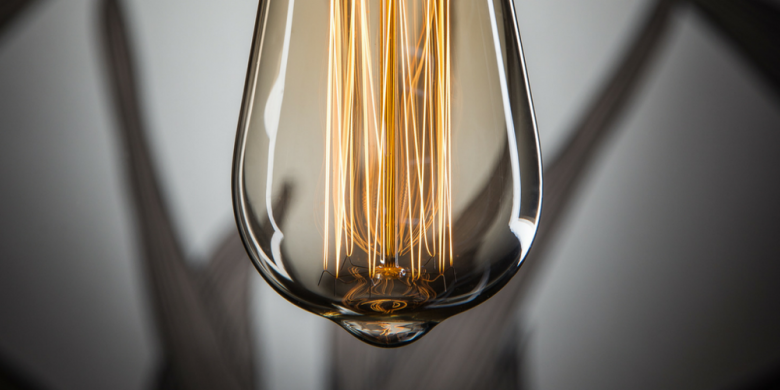 A collection of the best Mobile test automation tools than you can use to test your Mobile Apps.

An open-source mobile test automation tool to test Android and iOS applications. It supports C#, Java, Ruby, and many other programming languages that belong to WebDriver library.

Being one of the leading test automation software, Selendroid tests the UI of Androids based hybrid and native applications and mobile web.

MonkeyTalk automates the functional testing of Android and iOS apps.

It is one of the best platforms to test your iOS and Android devices that are having different screen resolutions, OS versions, and HW platforms.

SeeTest Automation is a cross-platform solution. It allows to run the same scripts on different devices.

Again an open-source tool to test Android applications of all versions and sub-versions.

MonkeyRunner is specifically designed for the testing of devices and applications at the framework/functional level.

In order to test the user interface of an app, UI Automator creates functional Android UI test cases. It has been recently expanded by Google.

Frank allows to test only iOS applications and software. The open-source framework combines JSON and Cucumber.

KIF stands for Keep It Functional. It is an open source framework developed for iOS mobile app UI testing. It utilizes the Accessibility APIs built into iOS in order to simulate real user interactions. Tests are written in Objective-C, which is already familiar to iOS developers, but not test teams. Apple’s switch to Swift makes its use of Objective-C a disadvantage going forward.

iOS Driver utilizes Selenium and the WebDriver API for testing iOS mobile apps. Its default is to run on emulators, where execution is faster and scalable. The current version works with devices, but actually executes more slowly in that case. No app source code requires modification and no additional apps are loaded on the device under test. iOS Driver is designed to run as a Selenium grid node, which improves test speed as it enables parallel GUI testing.

At the moment, there appear to be many test framework solutions looking for problems, but that is to be expected as mobile app development and testing tools continue to be developed at a rapid pace. Every framework has its pros and cons, each of which should be weighted relative to the needs of the testing organization and the software products being delivered. 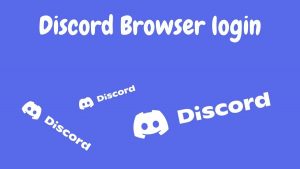 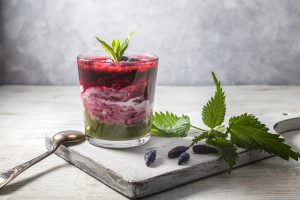