Virtual Churches: Is VR the Future of Religious Technology? 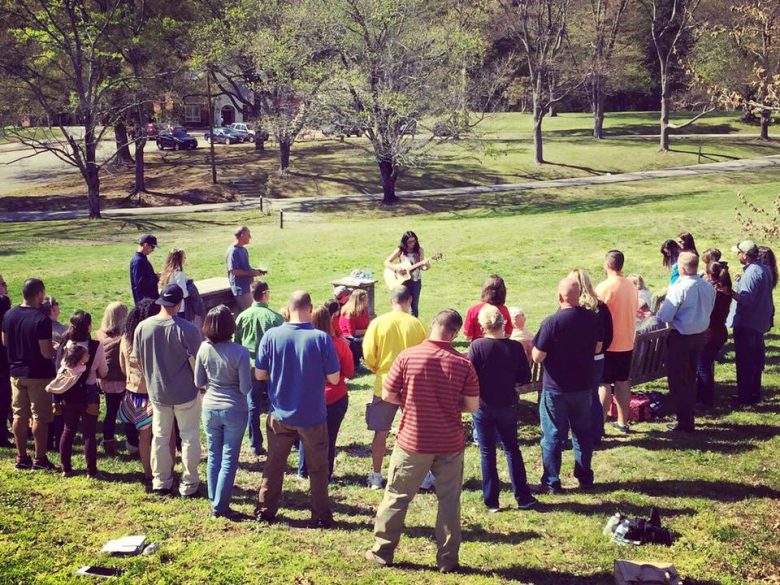 In the 18th century, the American colonies experienced an enormous swell of religious fervor known as the First Great Awakening.

Leaving the cold, dark churches and their solemnly delivered sermons for exuberant traveling preachers in the town square, the colonials must have felt a profound spiritual transformation.

Since that First Great Awakening, there have been many other breakthroughs in the way people worship and interact spiritually: televangelists, megachurches, and online churches, just to name a few.

They’re all part of the constantly evolving way that we experience religion, and for the church to stay relevant, it will need to continue to embrace innovation by listening for new voices coming from the town square.

VR is one of the most recent examples of technology altering the way we worship, and in this article, we’ll look at how your Virtual Church could become a virtual church. 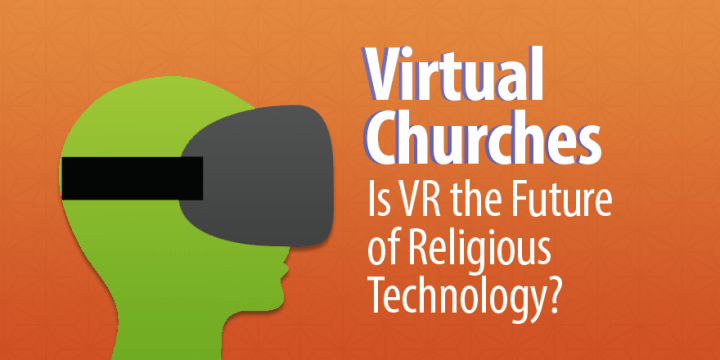 What is virtual reality?

When I recently came home from a summer in Washington, D.C., I brought my little sister a virtual reality viewer that let her visit the national monumentswithout ever leaving her room. She loved it, and spent hours that night looking around the Jefferson Memorial, the Washington Monument, the Capitol Building, and (my favorite) the Lincoln Memorial.

Students can work with virtual reality in the classroom to visit historical sites, watch a demonstration, or learn about the stars. Employees can train on the job without entering into dangerous or uncomfortable situations in real life.

Virtual reality can also be a portal to faith and spirituality for those who might not otherwise get the chance.

Virtual reality and the church

“We have a lot of people talking about faith,” she says. “But I know for a surety that when you can experience someone’s faith and their hope, when you can go inside of their life and feel it, conversion will increase.”

BelieveVR uses 360-degree cameras to follow the stories of people of faith as they struggle to overcome spiritual challenges. The first story, called “Healed,”follows Florida pastor Nicky E. Collins as she finds spiritual support during her battle with breast cancer. After the premiere of the short film, Salvant said viewers were “uplifted” by the experience, which they called “awesome” and “touching.”

That’s just one example of how virtual reality is affecting the worship experience. 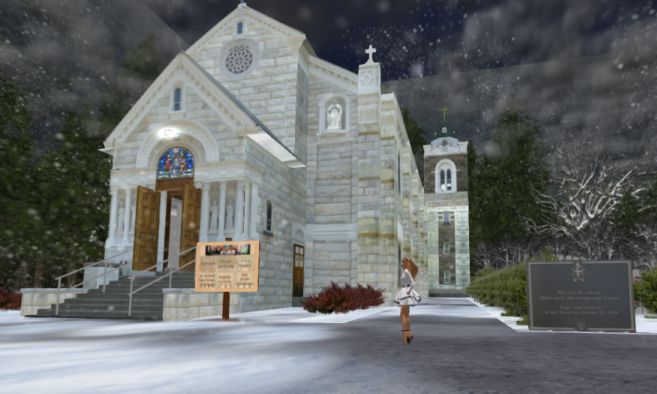 The National Shrine of the Divine Mercy in Second Life

No one expects any of these platforms to replace traditional churches, and even a megachurch would be ill advised to buy hundreds of high-end Oculus Rift headsets for their congregation.

But as VR devices become more and more affordable and ubiquitous (Google Cardboard can turn your smartphone into a VR headset for about $15, for example), virtual reality will become another channel for people to communicate on.

Using virtual reality in the church brings a holistic spiritual experience to those who can’t or wouldn’t normally go to church. Making faith accessible to more people was one of the major goals Salvant hoped to achieve with her church software. People with disabilities are less likely to attend a service, so virtual reality quite literally opens the door for hundreds of thousands of disabled religious people across the country.

Clearly, VR is making its way into the spiritual community. But what are some ways you can use it in your own church?

I love watching live streams. They’re like a little window into someone else’s life. My church at home sets up a live stream at every Mass for those who can’t make it. But VR takes it to a whole new level. Your congregants can meet in a common space that requires no travel time, no cleanup, and no reservation.

Software such as VahanaVR by Orah, or Facebook Spaces for Oculus Riftprovide real-time hangout spaces for any kind of event, meeting, or service. Your congregants don’t necessarily need a headset. All you need to broadcast in 3D is:

Anyone who wants to watch can simply click the link, put on a headset or watch on their computer screen, and become immersed in the experience.

You can also apply virtual reality to smaller groups of people. Instead of meeting at the church for department decisions, your staff can simply log onto an online VR platform.

Meeting in virtual space provides a chance to meet new people without the pressure of meeting in person. It gives your congregants a chance to talk to like-minded people about their faith, without having to leave home. For people who are new to the church, a virtual reality group just for them can give them a chance to get to know new people before they arrive.

Retreats are expensive. There’s no way around it. From finding a place to accommodate everyone in your group, to catering food for each night, to planning the content and activities, retreats are labor intensive and costly. 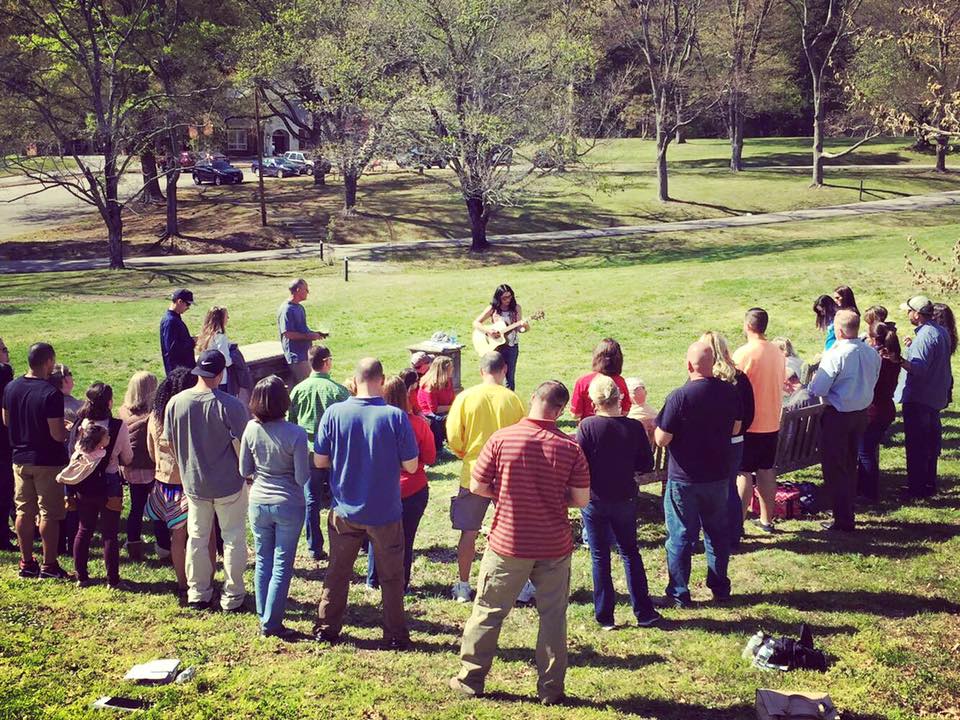 What if you could join them from anywhere in the world using your computer?

Meeting in a virtual space (using the same devices and apps outlined in the sections above) can reduce the cost of reserving a building or campground, as well as travel to that location.

Guest speakers can give talks without ever having to leave their homes. People with disabilities can participate without having to worry about whether the space will accommodate their needs.

And the possibilities are endless. In the near future, you might be able to virtually travel all over the world on your retreat without having to pay for tickets or hotels. Because the virtual environment is computer generated, the options are only limited to what the designers and programmers can dream up. Just be prepared for a little push back if you try to convince your congregation that a virtual Hawaiian beachfront is as good as the real thing. We’re not quitethere yet.

How will you include virtual reality in your church?

Places of faith and worship are not far behind. Will you incorporate VR in your church experience in the future? How will VR help your church? Tell us what you think in the comments!

7 Free Beat Making Softwares You can Use in 2021