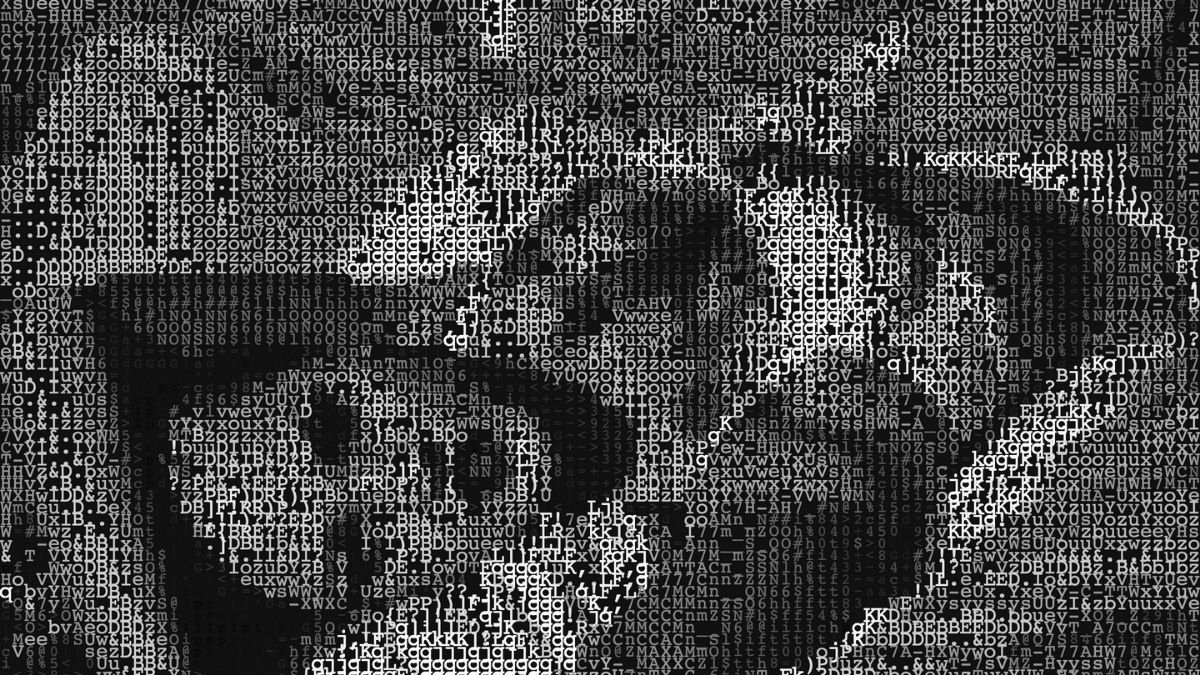 Even in an era when the majority of couples have sex before marriage, there’s still an allure around the wedding night. Brides pick out expensive lingerie, hotels offer luxurious wedding suites, and friends tease the newlyweds about consummating the marriage.

Traditionally, couples are often so exhausted by the wedding that they may be too tired to have sex that night. (Wedding guests, on the other hand, are another story.) Lingerie company Bluebella surveyed 1,000 married couples and found that only 48% of couples actually had sex on their wedding night — 52% skipped it, usually because they were too tired or too drunk.

Of course, weddings these days look very different than they did a year ago. More people are opting, by necessity due to the pandemic, for super-small, intimate affairs. And while not being able to have everyone you want with you to celebrate stinks, I’d be interested to know whether these low-key events have resulted in an uptick in the amount of newlyweds getting it on later that night.

In one illuminating Reddit thread, married people who did have sex on their wedding night shared what it was really like. For some, it was so sexy that we’re ready to pre-order the romance novel. For others, it was fine, but nowhere near the best sex of their lives. And some found wedding night sex memorable for reasons that had nothing to do with the actual sex. Turns out that “Jacuzzi malfunction” is not a euphemism. Here, read what wedding night sex is really like — the sexy, the mediocre, and the accidentally hilarious.

“We had sex, although we were quite tired. Then we ordered pepperoni pizza. We were starving! If anyone asks, sitting in the hotel room, eating pizza, and laughing with my new husband was the best moment of the night. I realised that this was my new life, and it was awesome!”

“We took a shower and the wedding night sex happened. It wasn’t that good. We’ve had better, to be honest. Oh, and I bawled like a little girl because I felt all sentimental that we were married or something. We weren’t virgins, and we had lived together for a few years, so I’m not sure where the sentimental weirdness came from.”

“Pulled those [bobby pins] out, hopped in the shower to get rid of the three cans of hairspray that had been applied to my hair, and then donned my lovely new purchases for my newly minted husband and hopped into bed. Honestly, it makes my top five nights to date.”

“About an hour of sex, then we ordered room service and watched Euro Trip. It was a good night.”

“We had sex, but it almost felt like an obligation. We had been on our feet for 12 hours, dressed up in more clothes than we’d ever worn in our lives, talking to people, dancing. By the time we got to our room, we’d have both been content to just go to sleep, but we powered through it.”

“The night itself was disappointing. We were exhausted. We were slightly drunk. We weren’t exactly turned on, our bodies weren’t ready, but we had built the whole thing up in our minds. We wanted that special ‘fireworks’ experience, and we each knew the other expected us to perform, so we forced it. It was the first crappy sex we had as a couple.”

“I’d lost my virginity to that same man several years earlier, so we weren’t in a rush once we got in the room. We had ordered champagne and chocolates to be ready in our hotel room by the time we got there. They weren’t there, so we called down, and had to wait around for an hour or so for room service; we just talked and reddited together until then. When the champagne and food came, we gorged, from being hungry all day. Then came the tipsy sex, which was perfect. Then we cuddled, admiring rings and talking about the day.”

“We got home after my in-laws dropped us and all the presents off. I didn’t think we’d have sex since we were both exhausted, but I needed his help unzipping my dress. Which is when he grabbed my butt. And then… Well, you know.”

“We went back to the hotel and IT WAS ON. It was beautiful and sweet, also raunchy and racy. I love my wife, she’s the best. [We were] certainly not virgins. We’d dated for three years.”

“We got in our suite. Hopped in the tub, ate sandwiches and chips that cost 16 bucks a plate, flooded the bathroom with the Jacuzzi, f*cked, slept, f*cked, ate eggs benedict and went home. It was fantastic.”

“She was looking hot in that wedding dress, so I didn’t have much trouble getting it off of her and in the mood. Definitely an air of forcedness and obligation to it though, not some super hot night of passion. We lived together beforehand though, it’s not like this was some novel thing.”

“Got home after midnight, we peeled our clothes off, got in the shower to relax and wash off, stood under the hot water holding her trying to wind down. Got out, dried off, crashed. Very anti-climactic. (Pun intended.) The next morning, however… in the immortal words of Jackie Gleason, ‘Bang! Zoom! To the moon, Alice!’”

Vadim Pinskiy is COO at Pheno. He is interested in bringing innovative solutions to complex robotic and data problems.

Pheno is a startup aiming to transform how insurance underwriting is done. Leveraging our founding team’s experience in biotechnology and AI, we developed a novel blood-testing technology that allows for performing an entire panel of protein screenings tied to longevity, wellness, and personalized risk – with a single routine blood test.

What is Vadim’s latest education?

Vadim Pinskiy’s latest education in Bachelor’s Degrees – Biomedical and Electrical Engineering at Stevens Institute of Technology. In 2012, he received his Ph.D in State University of New York at Stony Brook on Biomedical Engineering Field.

Some Facts about Vadim Pinskiy

The Ansary Entrepreneurship Competition features student teams in a high-stakes contest to persuade prospective investors to help them turn their Senior Design Projects into effective businesses. Students deliver elevator pitches as they compete for the Ansary Prizes for Entrepreneurship, totaling $17,500.

Now Vadim work at his own company Pheno and conductiv.ai. The previous important positions we collected in this list:

All publications by Vadim Pinskiy you can find at Pubfacts.com or Justia.com

The startups modernizing the vote

As Election Day approaches, a dizzying number of tech startups are working to modernize, digitize, and mobile-ize nearly every aspect of the voting process.

The well-documented shortcomings of traditional polling in 2016 sprung a cottage industry of new data analytics and opinion research companies like Change Research, started in 2017 by serial founder and angel investor Mike Greenfield. It’s one of 36 companies funded so far by progressive-leaning incubator Higher Ground Labs.

Startups also are developing new tools to help campaigns get out the vote.

Companies are also helping election managers navigate the complex world of mail-in and in-person voting during a global pandemic. Clear Ballot won approval to audit New York City’s elections, and its system is used in four other states.

Ballotready provides “a mobile-first vote by mail tool” local election officials can use to ease the process for voters. The company also created a tool that allows voters to look up local election issues based on their zip code.

The proverbial (and non-party-affiliated) elephant in the room, of course: When will Americans be able to vote online, while eating Doritos on the couch in their pajamas (as they can for pretty much anything else these days)?

Companies like Democracy Live are working to make that happen. Seattle voters will get a glimpse of that future this year after that city adopted the system… for a local, obscure election to fill an open seat on the county’s Conservation Board.

While that’s not the warp-speed progress Silicon Valley is used to, bright minds at MIT and elsewhere — as well as e-voting experiments in Switzerland and France  — make a good argument for a crawl-before-you-run approach.

How Nike Incorporates Modern Sustainability Into A Decades-Old Company 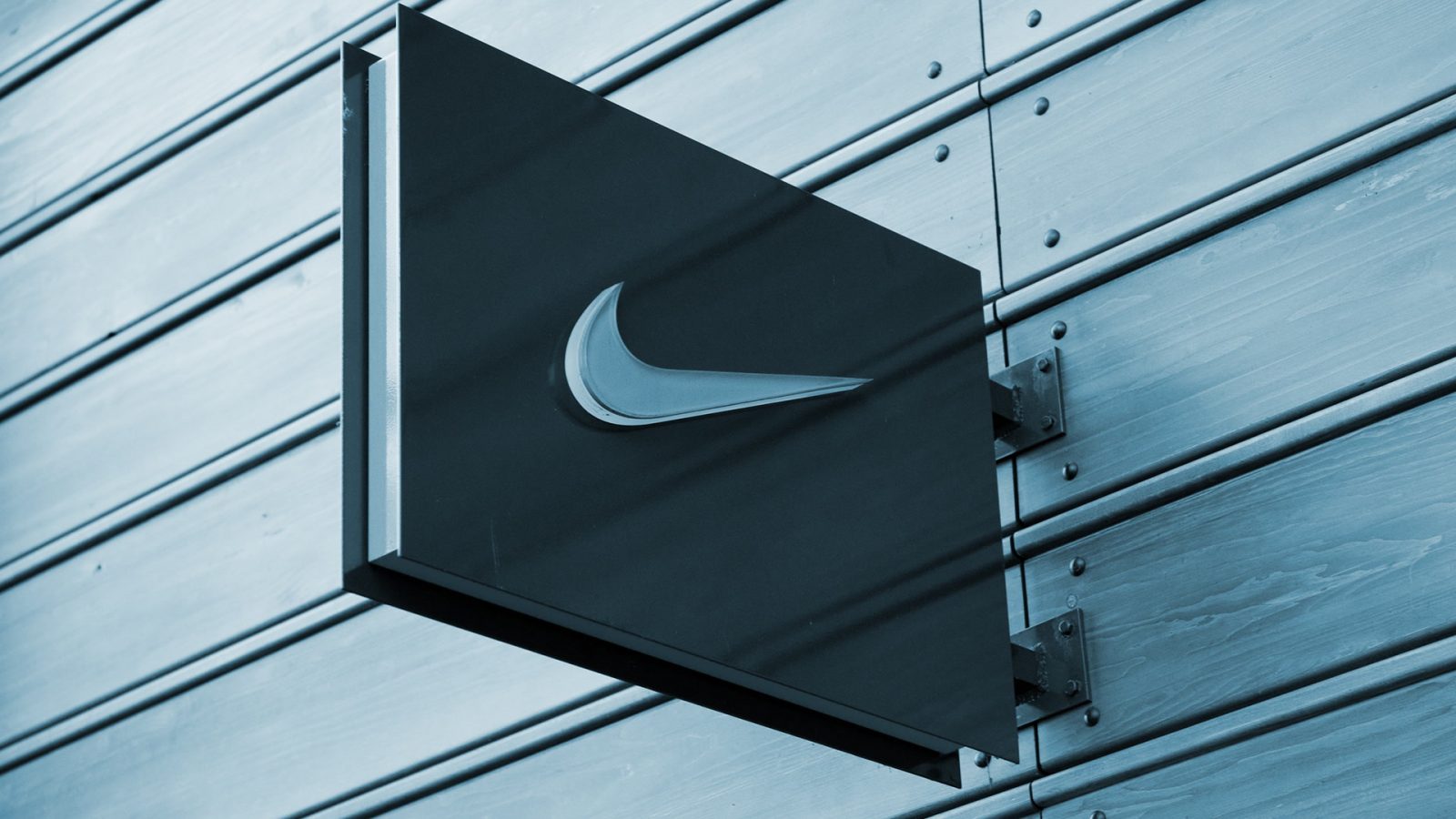 I see a lot of startups these days who are indeed starting with sustainability just built in from the beginning. We have a different challenge, which is we are retrofitting an old model. But at Nike we’re lucky, because we like to disrupt ourselves.

Now, we’re a really fast-growing company, so we have a massive footprint. We serve customers all over the world, we have a value chain that stretches around the world. If you narrow it down, the first thing we do is we obsess the data. So we obsess, where is our footprint? So then we narrow it down further and we say, well, what are those key materials? Well, it’s cotton and it’s polyester and it’s leather.

Well, how can we think about reducing their footprint? And that’s where our innovation acumen comes in. So we come up with solutions around moving to organic cotton or better cotton. We’re even looking at radical alternatives to cotton. We’re in the factories, we’re, even down to the raw materials, thinking about how can we do this differently? How can we reduce those limits in that old thinking and transform and serve the customer?