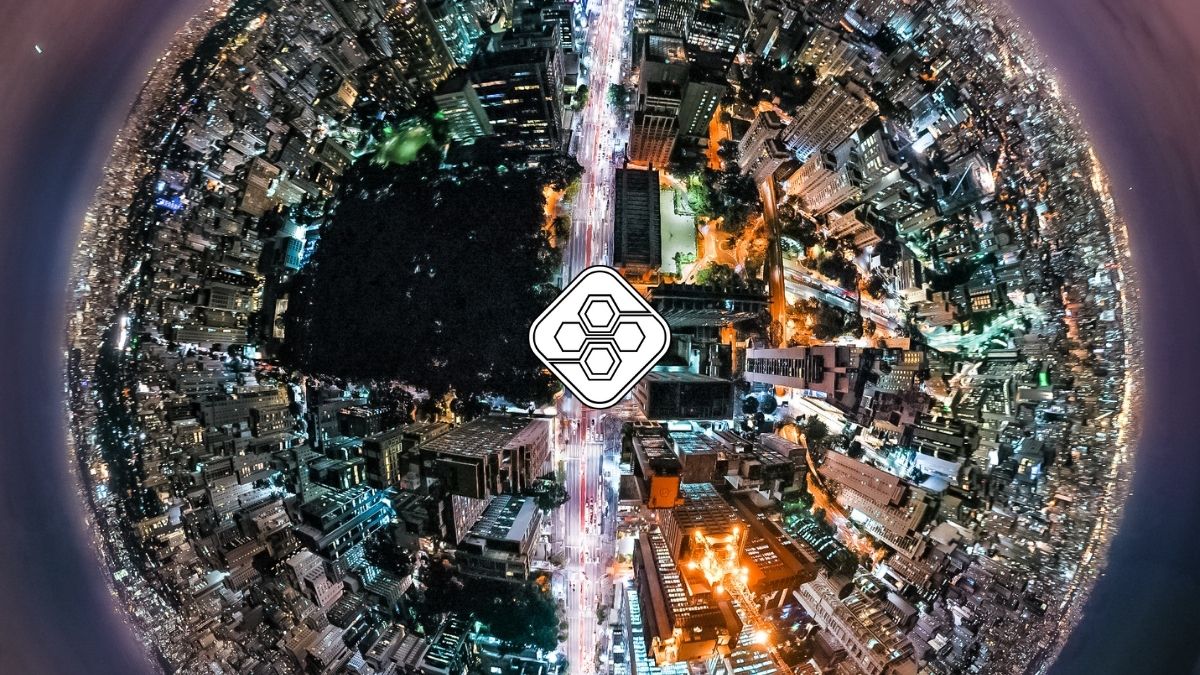 Nowadays we are surrounded by content. We scroll newsfeed, we browse websites, we see ads on the streets, we listen to the radio and watch TV. Our brain gets used to processing the enormous amount of information and it “smoothes” the majority of things we see otherwise our heads would become overloaded.

It’s hard to capture someone’s attention in this madness. But quick-witted marketers don’t give up and invent new types of content each day.

So, the new engaging technology of 360 videos and photo is finally here! Of course, special tools are required to create such content, so we can see the splash of new apps and cameras for panoramic images.

We don’t need to buy an expensive camera and learn how to use special software to make 360 photos anymore. Now we can create all-round panoramic pictures using our smartphone just in a few taps! 3D photos can be used in marketing, tourism, education, medicine and many other industries. Or, you can make one just for fun and post it on Facebook!

So, we made a shortlist of the best photosphere apps. Choose the one and start creating!

Let’s start with the Panorama 360 Camera app available on both Android and iOS. We put it first thanks to intuitive design, and the possibility to capture 360 panoramas and videos. There are 3 models: normal, manual and real-time. How it works: hold your smartphone in a vertical position, tap the shooting button and start moving the phone around you to capture an image. When you stop shooting the app will build panorama automatically.

Panorama 360 Camera app uses 2 monetization models at the same time: ads and in-app purchases. You can buy such premium features as:

Alongside with the cool functionality, an app has a huge community to share your masterpieces with.

An unusual app that is also available on Google Play and App Store. It allows creating “fyuses” or spatial images. How it works: point your smartphone to an object you are going to film, tap the capture button and walk around this object so the Fyuse can be recorded. As a result, an app captures the interactive 3D image of an object, so you can move and oversee it from different angles.

The ready-made 3D images can be shared via social media or you can be added to the feed of an app. And know what? This app is absolutely free and doesn’t have any in-app purchases.

This app is designed in Paris and encourages everyone to change the Field Of View. Sound romantic, right?
FOV is a free app, available for iPhones only. It allows shooting amazing pictures up to 360 degrees with ease. How it works: when you start shooting, the small dots and a target appear on the screen. You have to move your phone in such a way that dots get into the target, so the panoramic photo can be made. Then push the “done” button to finish shooting. The results can be saved to your iPhone or sent via social media.

With the Samsung Gear 360 (New) app, you can create, view, and share 360 content on your smartphone, and enjoy various features by connecting Gear 360.

How to develop 360-degree photo app for iPhone and Android

As you can see, each company has its own technical approach to creating panoramic photos. They also differ in monetization methods, and some of them are even completely free. Nevertheless, there is always room for improvement, so it’s never late to start your own business in the industry.

But how to develop the best 360 panorama app for iOS and Android and conquer the market?

Fortunately, such giants as Facebook and Google have already opened the development tools for capturing 360 media.

Previously, the 360 photos could be made by capturing the pieces and stitching them together into one image. Developers had to use game engines to produce high-quality content.

But later Facebook announced the 360 Capture SDK allowing to capture three-dimension images and upload them directly to the news feed or view with the VR headset.

Facebook managed to create the totally new experience by changing the approach to making 360 photos. The basic technology used in 360 Capture SDK is cube mapping rather than traditional stitching.

Now user can create stunning 3D images using their smartphones rather than powerful computers or cameras. That means the technology became more affordable for users. On the other hand, SDK is compatible with such game engines like Unity or Unreal.

Moreover, cube mapping allows delivering VR-quality 360 video at 30 fps in a single second. Images are posted in 1080p to the news feed and uploaded in 4K for VR.

Google has also launched Google VR SDK compatible with both Android and iOS devices. This tool allows mobile app developers to enhance their products with the new 360-degree content. The 360-degree media captured with apps build on Google VR SDK can be viewed from any kind of devices starting with Google Cardboard and ending up with desktop browsers and mobile apps.

Users can capture both 360-degree images and videos in various dimensions. Afterward, they can be stored whenever you like, for example, videos can be hosted on YouTube. And it’s no wonder since Google bought YouTube.

#2 Insta360 cameras help you capture the magic in every moment.

360-degree media is still trendy and desirable. This digital technology can be used not only for entertainment but also for business growth and marketing. Tech giants like Facebook and Google have even launched their SDK to help developers create apps for panoramic photos or VR videos. All you need is a fresh idea and an app development company that will bring it to life. For example, GBKSOFT.

How to Unlist your Phone Number from GetContact [2022 Guide]

All you need to know about Basketball Hoops