New game-changing Technology Removes 99% of CO2 from the Air

Microsoft tried to buy Nintendo, but got laughed out of the room 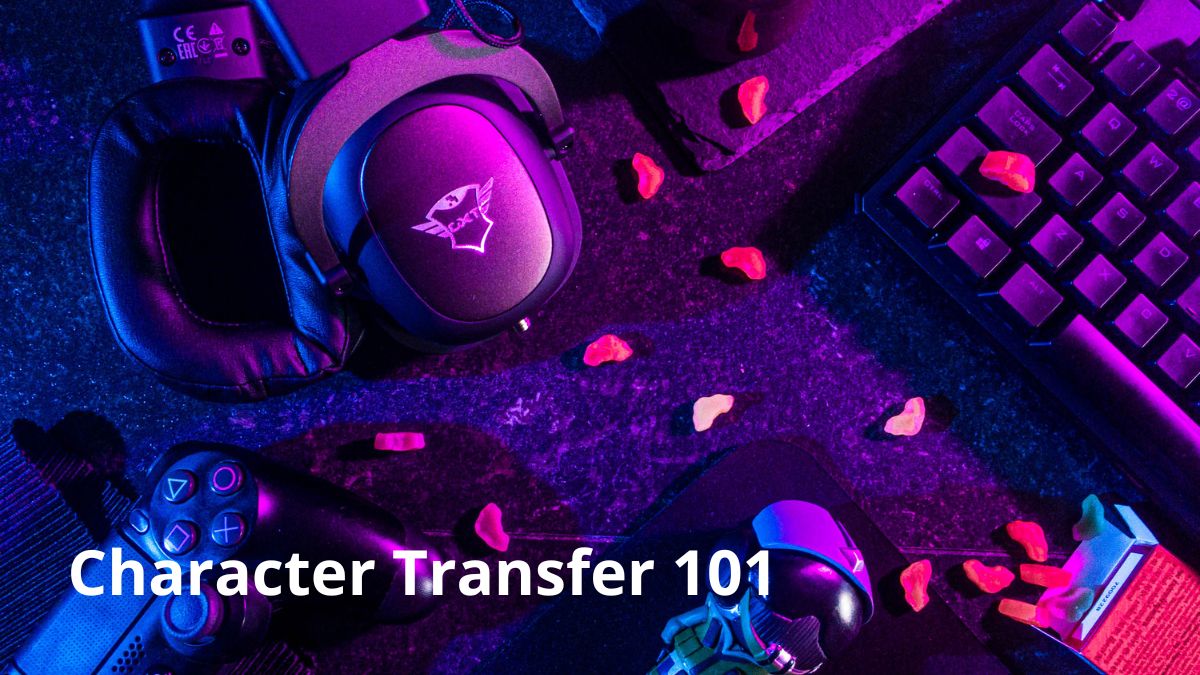 As an online multiplayer game that has garnered a massive following around the world, World of Warcraft continues to thrive and expand. This only makes the game more interesting for us avid fans! WoW also propelled its influence even outside the realm of gaming, as evidenced by the unlicensed WoW theme park.

But if you’ve been playing for a while, you know the effort it takes to upgrade your character so that it maintains its competitiveness. Like many players, you’ll probably want to take your existing character to new realms. That’s what a character transfer is for.

Learn more about this service as we answer your most pressing questions in the rest of this article.

What is WoW Character Transfer?

Character transfer enables you to move between different realms. This allows you to continue playing them in the ever-expanding World of Warcraft. But this isn’t the only way that a character transfer may be completed. A character may also be transferred from one account to another, something that’s usually done when you avail of WoW services.

But before you go through with a transfer, take note of the things that transpire during the process:

There are even more consequences when you transfer to a Battle.net account. Below are just some of them:

Given this information, we strongly advise you to time the transfer to minimize losses. For example, you may want to wait until you get your rewards from the PvP season first.

How Long Will a Transfer Take?

World of Warcraft sets the maximum time in which the character transfer can be completed at 24 hours. But in reality, the experience can vary a lot. Many transfers are completed within 10 to 15 minutes. There are also player accounts where it took weeks.

To avoid delay issues, you must be aware of the existing transfer restrictions, which we’ll discuss in the next sections. If you’re going for a paid transfer, make sure that the payment method you have on file works. PayPal usually works faster than debit or credit cards as the latter require fraud checks.

Remember that the transfer is automated by the system, not manually evaluated by a person. Therefore, your experience may be different from the average, depending on your specific circumstances.

How to Successfully Complete a Wow Character Transfer

If you’re interested in transferring a character to a different realm within your region, you only need to do the following steps:

There are existing limits to where you can do the transfer. You can’t do it in a world that’s under maintenance. If you already have a character in the world you’re transferring the character to, you also won’t be able to complete it.

Are There Existing Transfer Restrictions That You Should Know About?

One of the biggest restrictions that you need to be aware of is that you can’t transfer characters between Wow Classic, Burning Crusade Classic, and Modern WoW. You also may not transfer in the following circumstances:

There are a lot more restrictions for the three variations of WoW. You may view the rest of the restrictions in this comprehensive character restriction post from Blizzard.

World of Warcraft allows you to seek a new kind of adventure. Whether you want to join old friends in a new world or explore new terrain on your own, you’ll be able to do so easily and with little to no waiting time.

Although there’s no guarantee on what your personal experience will be, knowing more about what to expect will make you feel more at ease with the process. We hope that by giving you information on your most basic concerns, you can more confidently complete transfers on your own.

New game-changing Technology Removes 99% of CO2 from the Air