Real-Time Information Processing in the Age of IoT 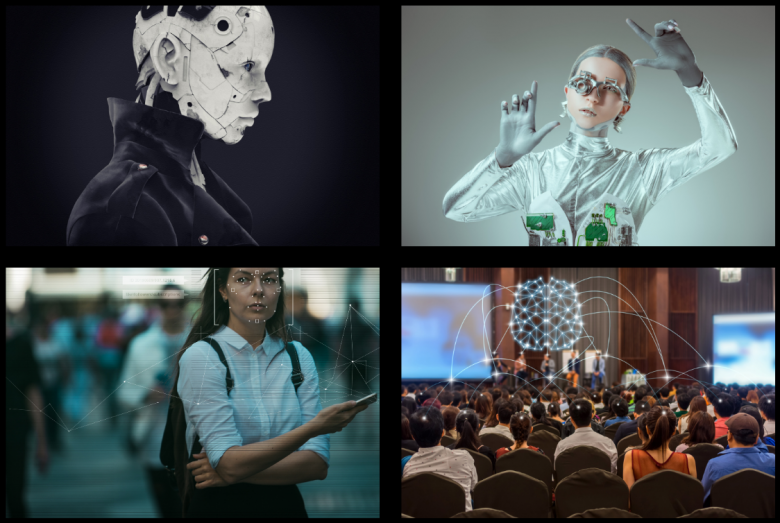 By now, everyone ought to know what the Internet-of-Things (IoT) is and what it entails. IoT Analytics noted in 2018 that the number of connected devices in the world crossed seven billion and that the market was accelerating in its adoption []. However, having a connected device and being unable to garner information from that device’s data is counterintuitive. The age of IoT is upon us, and with it comes the need to understand how to tap into streaming data and make the most of it.

How Did We Get Here?

There is a trend in electronics to aim for smaller devices with lower power consumption while keeping the functionality of the item intact. Sensors were a part of commercial business for a long time, but they weren’t connected to each other. The sensor knew its data but was unaware of the world around it. Since 2012, two significant advancements have shifted the focus of sensors away from just knowing its own data and into sharing that data to other devices:

The IoT still has a long way to go. However, with the promise of even more stable and secure network communication with the announcement of 5G, there’s a real possibility that more companies will adopt the IoT as a significant part of their data gathering and analytics.

When looking at the IoT, there’s something that might not immediately be evident. Considering a single IoT device in isolation can be misleading. In reality, a company’s IoT implementation might have hundreds, even thousands of embedded IoT devices, all communicating with each other and the central data store at the same time. The resulting data can be massive, and the industry has coined the term “Big Data” to refer to it. Many companies that have leveraged Big Data as a part of their IoT initiative still find it a hassle to process this data to achieve timely insights. Luckily, there’s another methodology for handling the massive amounts of incoming data from IoT deployments.

In May of 2019, Lightbend reported that IoT experienced a threefold increase in real-time processing compared to 2017. Streaming processing uniquely sees data differently from traditional methods. Traditionally, data processing is done on data sets by loading them into memory and doing operations on them to garner results. Streaming data isn’t stored, but as the information is collected and sent to the centralized server, it is processed in real-time, offering faster insights and a quicker rate of consumption of data.

Streaming analytics is how businesses take this incoming data stream and turn it into actionable results. Companies are beginning to realize the benefits of having data streams that can offer them in-depth knowledge about whatever their IoT devices are connected to. The Big Data approach is still valid, and companies that have invested a lot of time and effort into their Big Data infrastructure don’t need to replace it. Streaming analytics is just a complement to the existing methodology of data analysis.

How Does Streaming Analytics Work?

Appreciating streaming analytics requires breaking it down into its component parts to see precisely how this methodology achieves its goals. The basis of streaming analytics comes from a technology known as Event Stream Processing (ESP). ESP is a dedicated processing service that ingests streaming data as it appears before it goes into storage. Each IoT device would transmit their data at their own pace to the ESP system. The ESP would then take that data and run continuous queries on it in real-time. The results are then passed to a subscriber service, which distributes the results in a human-readable form or outputs a flag to sensors to update users.

How Can a Business benefit from Streaming Analytics?

There are evident benefits for implementing analytics that can offer real-time solutions to problems. Among these include:

The Future of Business Data Processing

Business data is dynamic, and because of this property, it sees companies changing and adapting their business processing model to meet new challenges within the space. Streaming analytics meshes well with the idea of IoT, but it isn’t the only thing for which companies can use streaming data. Sources of data might be things like social media updates or real-time sales data from the market. The potential for the technology is immense. If businesses want to benefit from the use of streaming analytics fully, they need to figure out in which data collection channel the methodology would perform the best.

Clone and create a private GitHub repository with these steps