Does your business need a High-Load Application?

What is Cross-Platform Development?

Everything You Need to Know About Uberduck AI TTS Tool 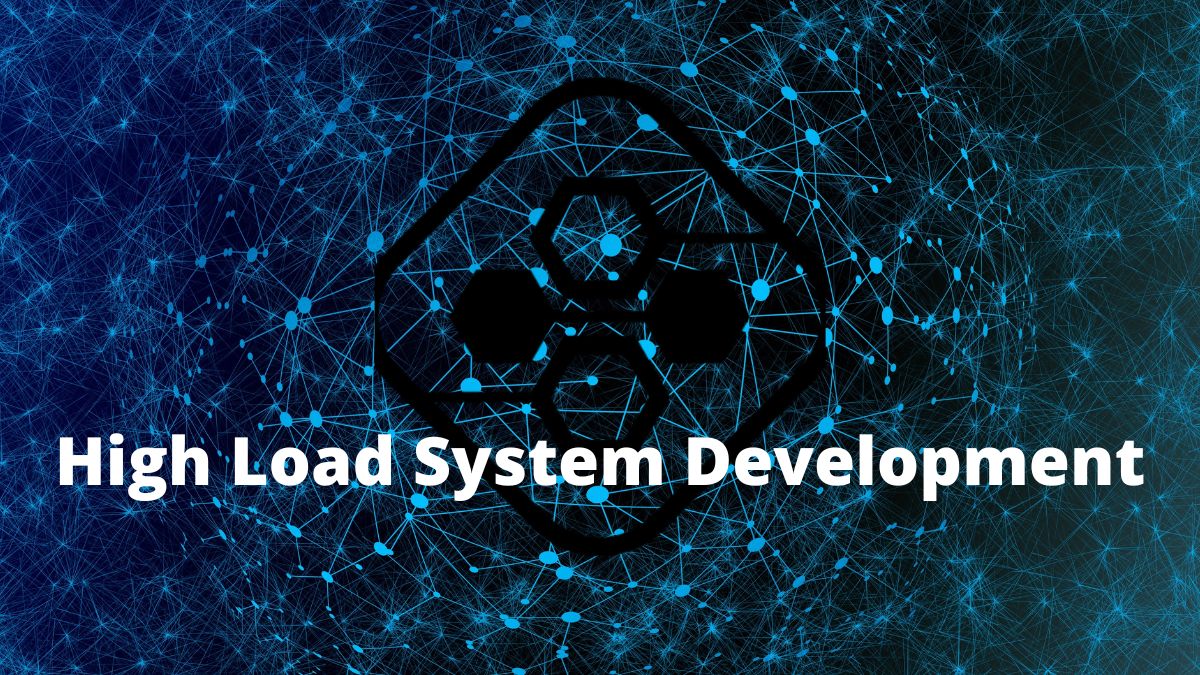 This is great if your business is lucky enough to have a huge audience that generates a lot of orders and requests. But this can cause certain difficulties, both in management and in working with online resources. So, for example, many conventional mobile and web applications are not adapted to high loads and large amounts of data. High-load applications require separate tools and approaches. In this article, we will consider how a software development agency can help with a high-load application building.

What are high-load applications?

High-load applications do not differ in usage and functionality from any other, but they have their own features. Obviously, these tools are adapted to large workloads: a large number of concurrent users, requests, a huge amount of data, as well as complex computational and logical operations that need to be carried out simultaneously in large numbers.

All these features dictate a number of requirements in the development of high-load applications, making it not such an ordinary task. Let’s take a look at the features of development.

First of all, it is important to note that applications are not developed immediately for millions of users. It is necessary to set a certain minimum and develop an application that will successfully cope with this volume of tasks. But it’s also important for an application to grow and scale: adding servers, increasing the number of users and requests, and so on.

There are no failures only in an ideal world, in fact, due to any error, your servers can fail. To ensure that such situations do not damage the operation of the application and the experience of your users, it is important to provide a competent load distribution. Then the server on which the failure occurred will redirect its requests to another, working and less loaded server. This way, the load will be distributed evenly between the servers, even when not all of them work well.

When developing high-load applications, load testing plays an important role. Since it doesn’t make sense to immediately adapt applications to hundreds of thousands and millions of users, it is very important to understand when the time comes to scale. This is where load testing helps. So, immediately after development, the application goes through a series of tests, as a result of which you know exactly what loads the application is adapted to at the moment. If these indicators are exceeded, you will know that the need has come to move on. However, it is important to start scaling not when the application no longer can handle all the requests of your audience. It is recommended to start it when the average number of users, requests, or data has already passed the established threshold, but at the same time, the application has enough headroom to function during improvements.

Of course, not every business needs to develop high-load applications. So, for example, if you have a small coverage of the territory and target audience (a small city or one district of a metropolis), and your audience is several thousand people, you do not need to invest in such development. However, for a large international business, the ability to work with a large number of users simultaneously and without failure is very important.

Let’s look at the main advantages of high-load applications:

With all the advantages of high-load applications, weigh all the nuances and features. Make sure this investment is right for you and your business.

High-load applications go through all the typical stages of development, like any other software, but with their own characteristics. Let’s look at them in more detail.

First of all, it is necessary to collect all the requirements for the product, as well as analyze the market in which it will enter, or the company whose employees will use it.

For high-load applications, at this stage, it is also important to determine the maximum loads, as well as the load indicator that will be implemented in the first version of the product when it is released.

At this stage, the structure and architecture of the future software product are thought out. Here it is also important to implement all structural features of the software that will allow you to avoid duplication and confusion when writing code.

When the project is schematically ready, designers draw up its attractive appearance in order to keep the user’s attention, stand out from competitors, and be remembered by visitors, but at the same time not distract from the target action and convey all the values ​​of the company and its product or service.

When all the layouts are ready and the final structure and design of the future application are approved, it’s time to move on to development. This stage is directly the technical implementation of the project, turning just beautiful pictures into a full-fledged functioning resource.

Testing is one of the most important stages for developing high-load applications, because, without proper QA, the main functions and capabilities of the application may suffer. In addition to checking for compliance, quality levels, and bugs, high-load solutions are also tested for their ability to withstand heavy loads, process large amounts of data, and handle many complex simultaneous operations.

After the release of the product, errors and failures can always occur, because during development it is impossible to foresee absolutely everything. However, for high-load applications, scaling is also important, which is also carried out after the release of the product during its active operation. The fact is that when the load indicators reach a certain level, it is necessary to connect additional servers – to scale the application for its correct further operation.

With all the advantages of high-load applications, weigh all the nuances and features. Make sure this investment is right for you and your business. If you have some questions or doubts concerning the reasonableness of high-load app development, contact the Intellectsoft company to get a comprehensive view of your business and its needs.