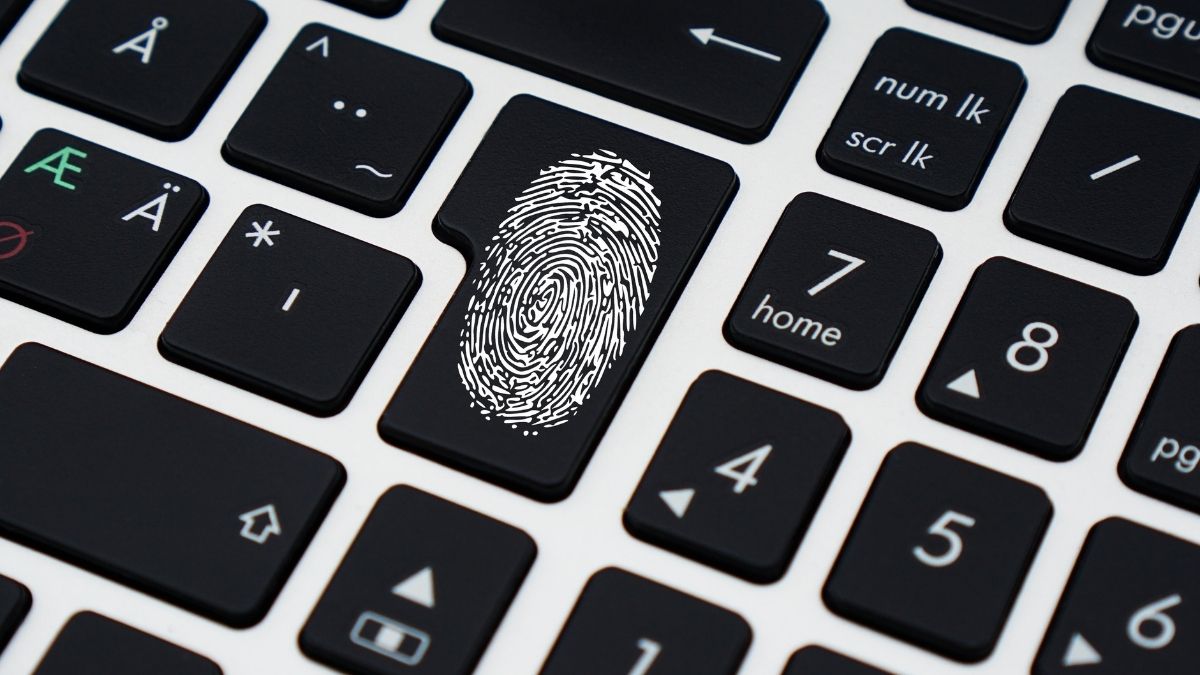 Increasingly, we see an organizational move away from the use of passwords, at least in the traditional sense. Companies are working to meet the changing demands of more remote and hybrid work. They need to ensure that users can access resources securely but remain productive.

A lot of this comes from using features like single sign-on and multi-factor authentication.

Both are part of a Zero Trust architecture, and along with these concepts, many are questioning whether or not passwords will become altogether obsolete. Below, we explore the topic.

Passwords are Still Alive… for Now

The discussion about the death of the password started nearly 20 years ago at the RSA Security Conference. In 2004, passwords were described as not being able to meet the challenge of securing critical resources. At that time, it was said their extinction was inevitable.

Here we are, all this time later, and passwords are still with us, but their death is still being discussed.

Even though we have made tremendous advances in so many technology areas, we still rely on passwords for security.

That left many once again questioning why passwords are still so often used as the only authentication factor.

While passwords are alive, largely due to convenience, their ability to be your company’s sole source of protection is very much dead.

That brings the world to the multi-factor authentication (MFA) era.

Why Are Passwords Alone So Problematic?

Employees often use weak passwords or reuse them.

Recent research finds that the word itself, password, is still being used as the most common password in all industries. Other passwords that are commonly used include Hello123 and sunshine.

Around 20% of passwords researchers recently uncovered were either the exact company name or a small variation.

In some industries, employees have their particular types of a weak passwords. For example, in the financial sector research, profit was a common one, and in energy, it was snowman.

We can think back to the SolarWinds hack, which was triggered by someone using the password solarwinds123 to protect a secure server.

Company officials say the weak password wasn’t the reason for the hack, but they were warned of a weak password by a security expert, and then took two years to change it.

In 2019, according to Verizon’s Data Breach Investigations Report, compromised credentials were the reason for 80% of all data breaches.

Phishing scams are the most common type of cyberattack directed at passwords. In a phishing scam, employees give their credentials in response to fake emails or spoofed websites.

A cybercriminal can also use automated tools like a brute force to guess passwords.

Cyber attackers can steal credentials through malware or from database dumps of stolen passwords or try to crack coded versions of a password that an organization stores in their system.

It’s very difficult for anyone to remember a random, complex password. The average online user also has at least dozens of accounts online, requiring a password. There’s a very high likelihood that they’ll use the same or at least a very similar password across sites, and often both business and personal accounts.

How Can Multi-Factor Authentication Help?

We can talk about passwords being dead or obsolete all we want, but the reality is the conversation is decades in the making, and we’re still using them.

Rather than planning for passwords to be entirely obsolete, it’s better to consider other security measures—namely, multi-factor authentication or MFA.

MFA adds another layer of authentication on top of a password when someone goes through the login process, significantly improving security.

With the enabling of MFA, a hacker can’t get into a system with just a stolen password. They’ll also need another factor, like a security code that’s randomly generated and sent to your smartphone.

The vast majority of hacking occurs remotely, so MFA can safeguard against hacking almost entirely.

According to the Center for Internet Security, MFA is the recommended first-line approach for authentication. Second, to that recommendation is the use of password policies.

There are password replacement options, although they might not be the right fit for every organization right now.

Finally, advanced threat detection and endpoint detection tools can also provide a way to stop a hacker, even if they’ve managed to get a username and password.

Your ip has been banned – Read this