What Is Git HEAD?

Build a Fintech App: How to Create a Bitcoin Wallet

Why do Startups Need to Begin with a Minimum Viable Product?

How to Hire a Blockchain Developer? 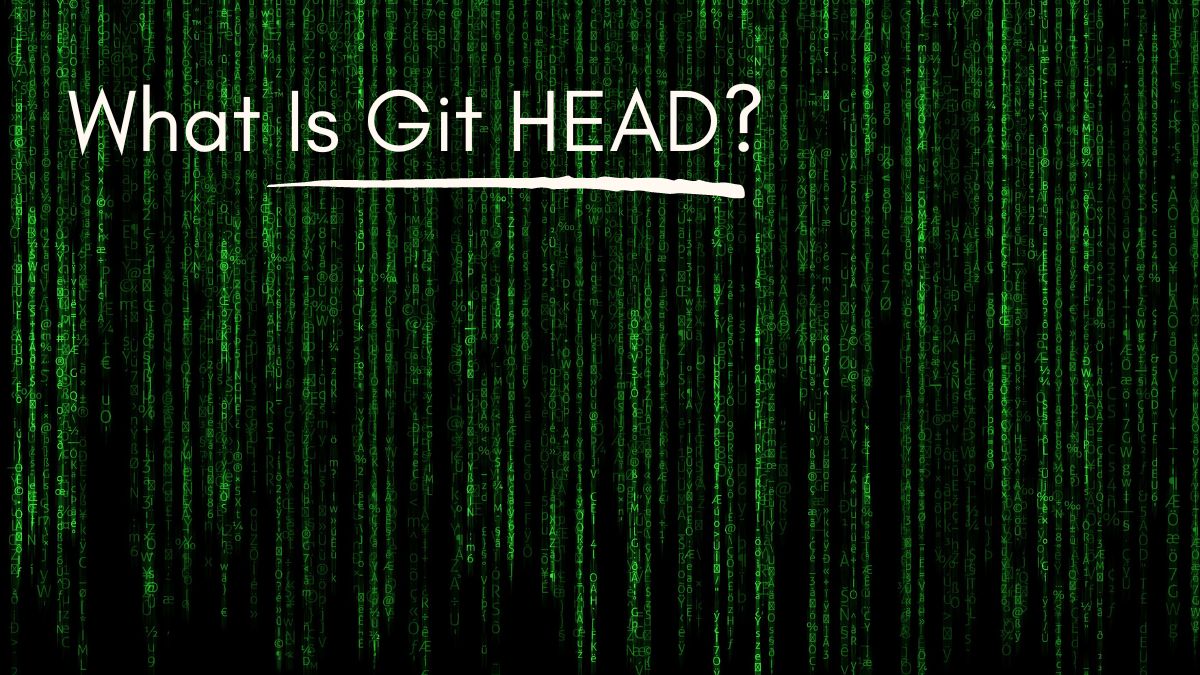 Git HEAD is a reference to the last commit in the current checked out branch. It can be abbreviated as HEAD. A Git commit history usually looks like a reverse chronological order. This means that the most recent commits are on top while the older ones are on bottom. The tip of the commits history is referred to as HEAD.

HEAD can also be thought of as a pointer to the current branch or Commit History. When we make any changes and commit them, Git automatically moves the HEAD pointer to that specific commit. This is why we always see HEAD pointing to the most recent commit when we do git log.

HEAD is normally not movable i.e., it will always point to the latest commit of the current branch. But there are some cases where we need to move it around manually, such as when we want to checkout an older commit or compare two different commits side-by-side. We will discuss these cases later in this article.

Git HEAD is a reference to the last commit in the current checked out branch. A “commit” is an individual change to a file (or set of files). When you make a commit, you are creating a snapshot of your project that can be reverted back to at any time. The Git HEAD pointer allows you to easily move back and forth between different commits without having to remember their commit IDs.

There are two ways to use Git HEAD:

1) Check out a specific commit: This is useful if you want to view or revert back to an old commit. To do this, you need the commit ID of the commit you want to check out. You can find this ID by running “git log”.

So what is the difference between capitalized Git HEAD and lowercase Git head?

In lowercase, “head” is a general term that means any commit that represents a branch tip. In uppercase, “HEAD” is a specific Git ref that always points to the commit currently checked out in the working directory.

When should I use Git HEAD?

Git HEAD is the pointer that points to the current branch you are on. When you check out a branch, Git moves the HEAD pointer to that branch.

You can think of it as the “current” branch. The HEAD pointer is important when you want to check out a previous commit or switch to a different branch.

HEAD always points to the most recent commit on the current branch.

What is Git HEAD Branch?

You can view the value of Git HEAD by running the “git symbolic-ref” command:

As you can see, Git HEAD points to the “master” branch.

Git also has a special “HEAD” ref that points to the latest commit on the current branch. The “HEAD” ref is always updated when you make a new commit. You can view the value of “HEAD” by running the “git rev-parse” command:

Related Topics:gitGitHubOutsourcing Software Development
Up Next

What is an End-To-End software development

What software is used in Corporate Finance