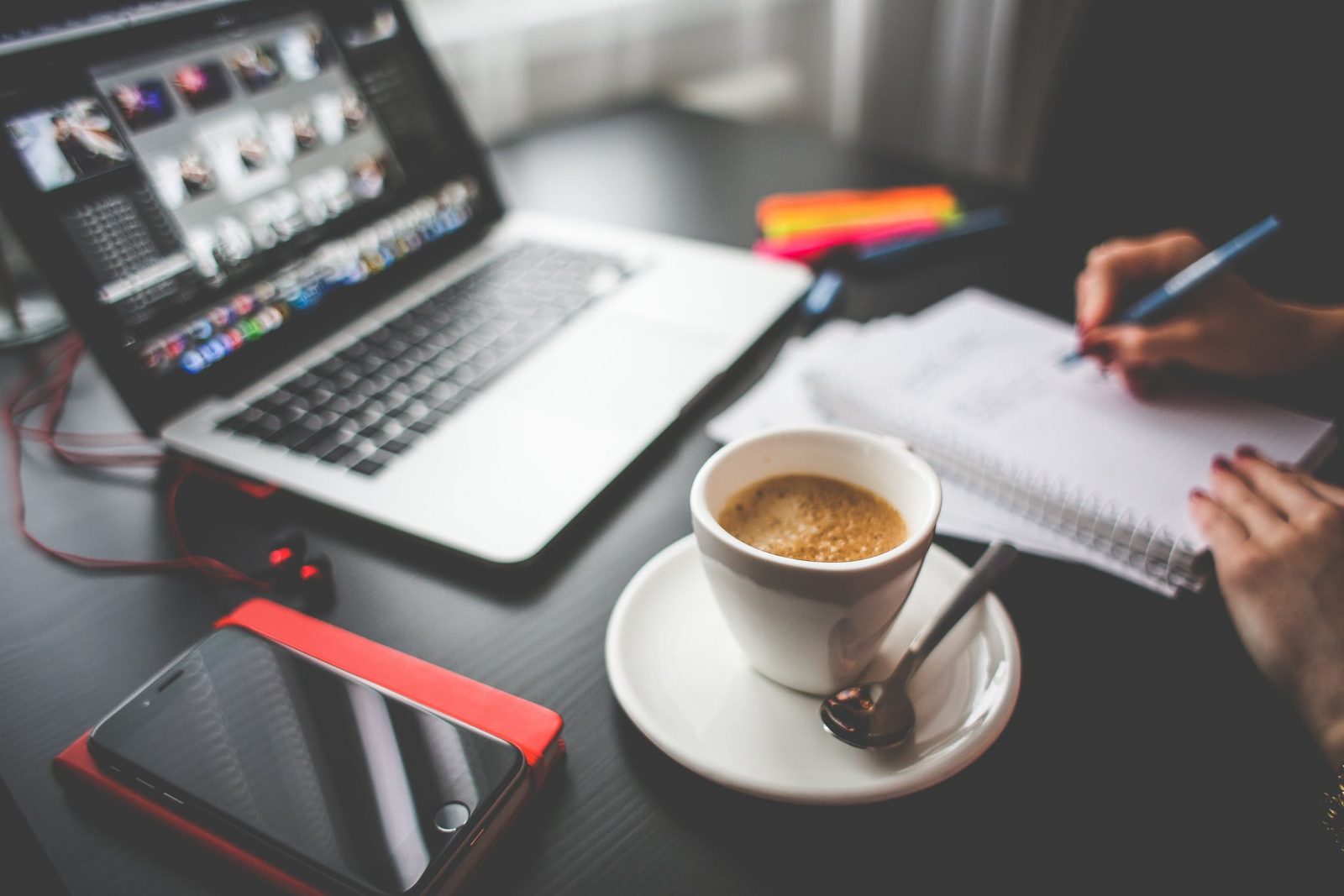 Unfortunately, the need for separate platform languages has the following disadvantages:

Cross platform development provides the flexibility to build your app using a universal language like Javascript which can then be exported to various smartphone platforms. This allows one “app” to work across multiple habitats. This can be done in two ways:

There are 7 advantages to using cross-platform development:

There are some disadvantages to using cross-platform development:

Would You Like to Learn More About Cross Platform Development?

The application development cross-platform demand in the outskirts of the app development market will surpass the figure of $7.9 Billion in 2021.

When the number of apps in the Google Play Store was most recently placed at around $2.6 million apps in March 2021. Businesses wouldn’t want to risk missing their presence on Google play store or any other platform.

React Native allows you to create native applications and uses JavaScript as a programming language to build apps. The strong side of React Native is that you can write modules in languages such as C, Swift, and Java.

The best part of this tool is that you can work on image editing and video processing that aren’t possible with the other API frameworks.

Microsoft Visual Studio Xamarin allows you to build apps for different platforms such as Windows, iOS, and Android using a single .net code.

The best part of the Xamarin cross-platform tool is that all the apps built on it look and feel like native apps and this appears because it uses the native interfaces that work the same way a user wants to use them.

Flutter is the software development kit (SDK) that allows you to build high-performance applications on various platforms such as iOS, Android, Web, and desktop from a single codebase. This open-source UI SDK is created by Google and it was initially released in May 2017.

Ionic is one of the potent HTML5 SDK that mainly allows you to develop native feeling mobile apps by utilizing advanced technologies such as HTML, CSS, and Javascript. This SDK mainly focuses on the look and UI interaction of an app.

The applications developed on the Ionic framework can be used on distinct multiple platforms such as Android, native iOS, Desktop, and web with a single code base. This famous cross-platform provides pre-designed components, typography, interactive paradigms, and superb themes.

The Appcelerator offering has been discontinued by March 1, 2022.

Appcelerator is a cross-platform mobile app development platform that helps get your app ready in a faster way by simplifying the whole process. By using a single JavaScript code you can build native-like apps and mobile apps with cloud-like performance. Another top benefit of an Appcelerator is its quality, it can be used for building apps for any device or operating system.

The tool also makes it easy for you to use and test your apps using the automated mobile tests that allow you to measure your app usage and the results of your app project. You can detect bugs, crashes, and also make some adjustments to improve the overall performance of your app.

SaaS vs On-Premise: A Guide to the Top Enterprise Software Solutions