The most useful decision in B2B eCommerce

Bitcoin code App - Analyzing The Trading Bot And How It Is Used?

EEOC Complaint: How to Win Your Case 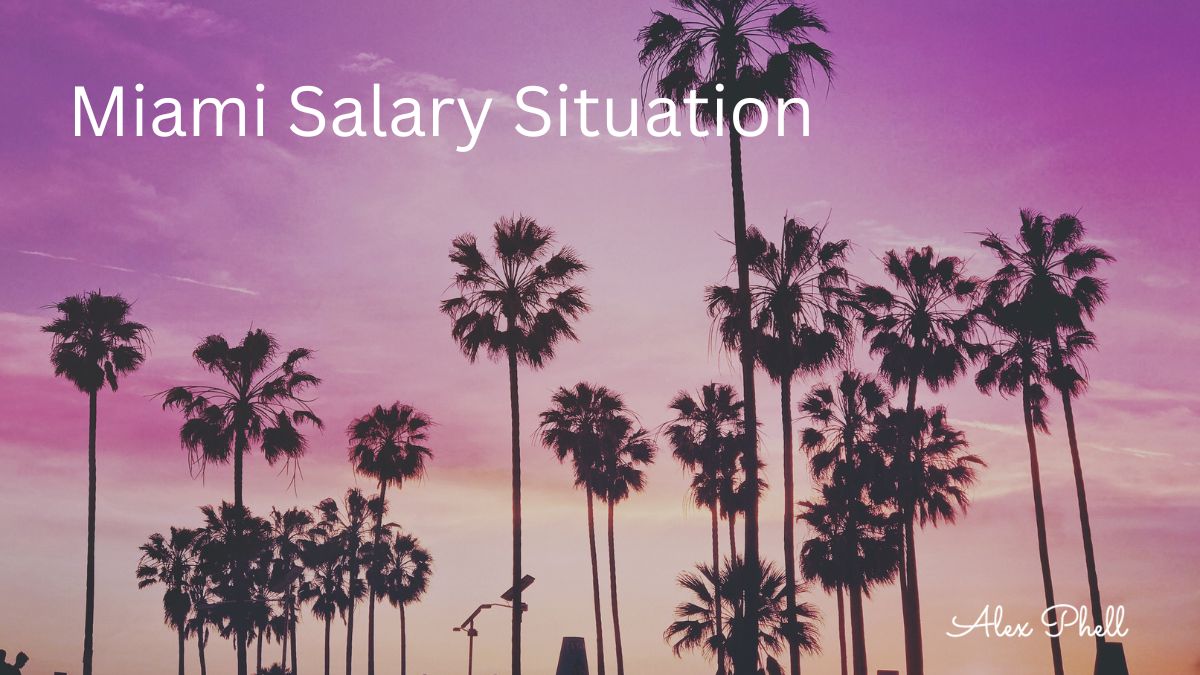 It is one of the most popular cities in Florida. Many Americans believe that this is a real paradise on earth, where there are many interesting jobs and huge salaries are paid. However, we should disappoint you a little. The salary in Miami, contrary to the ideas of many Americans, is not very different from that in other US cities. Let’s look at the numbers.

Miami is one of the most important financial centers in the United States. It is the 20th city in the world regarding the GDP rate. The airport and port in Miami are some of the busiest ones across the US. The Miami Beach area is one of the most glamorous places in the world. Plenty of fashionable events and a favorable climate attract about 48 million tourists annually, bringing $17 billion to the industry.

Despite this, in 2022, it is not so easy to find a job in Miami, especially a highly-paid one. This option is only available to highly qualified workers and by prior arrangement. However, the prestige and significance of the city make it expensive to live in, while the level of wages in the US remains average.

How much do you need to earn for a comfortable life in Miami?

According to the famous economical rule, people should spend about 50% of their income, after taxes, on necessities. This includes things like rent, food, utilities, healthcare, and transportation. Another 30% should be spent on clothing, repairs, and entertainment, and the remaining 20% ​​should be put in the bank. However, in Miami, it is impossible to follow this rule.

According to financial experts, the average American citizen needs to earn about $80,000 a year to comfortably spread the budget. However, the average income in Miami is only $53,000. The point is, just to pay for the necessities, an American would have to earn at least $35,000 a year. This figure doubles if a person prefers an above-average lifestyle. Of course, these estimates are modeled for single people. For a family, the calculations will be quite different.

The cost of a comfortable lifestyle in Miami is not shocking compared to some other major cities. For example, in Seattle, this amount is $72,000, in Los Angeles, it is $77,000, and it is about $95,000 in New York. San Francisco residents need an estimated $125,000 per person per year to live comfortably. This is what makes Miami a unique city. Here, the difference between the supposed ideal income and what the average person earns is almost $25,000.

No other city, not even San Francisco, has such a big difference. Of course, you can live with such a salary and find cheaper goods and food. However, the comfort of life can be called into question, and it is unlikely that such people have the opportunity to accumulate savings.

Therefore, if you want to move to this wonderful city in Florida, evaluate your chances of making good money. Most likely, in the place where you live now, you can arrange your life much better.

Related Topics:BusinesspostSharing Economy
Up Next

3 Cryptocurrencies That Could Lead to the Next Bull Run