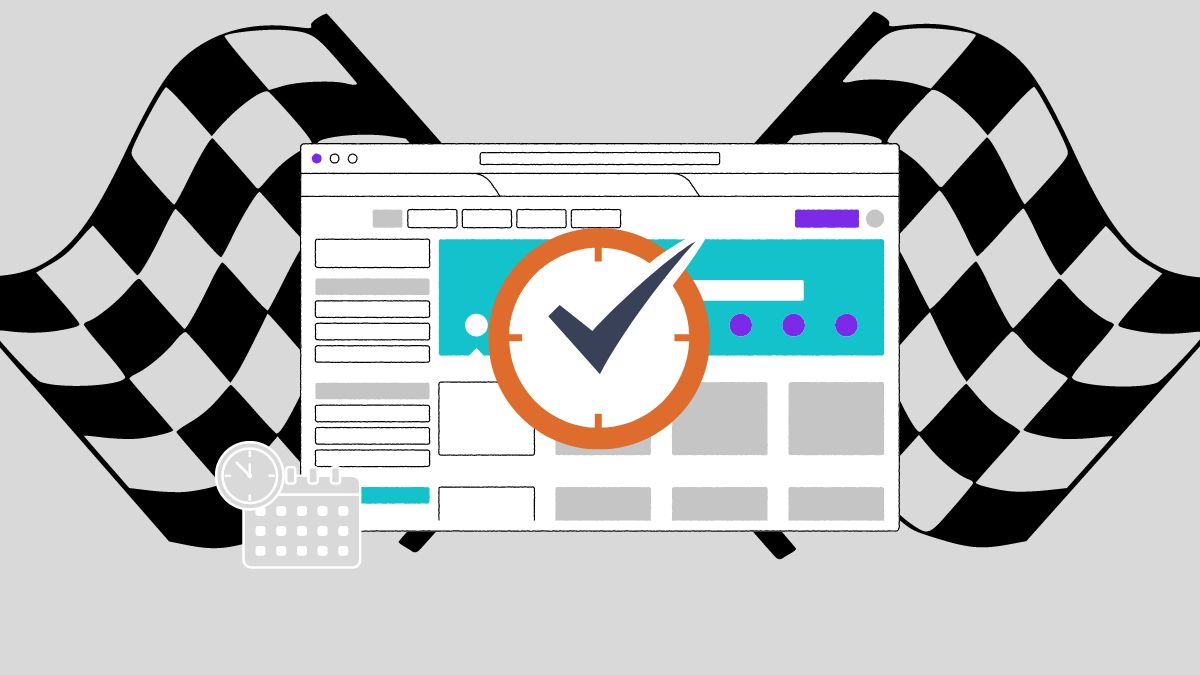 Launching a website can be difficult, especially if it is replacing an existing one.

This was my most stressful day when I started my agency. There are many points of failure: editing DNS records, changing domains and installing SSL certificates.

You will eventually realize that something was missed when it is finally live. It’s often the obvious things you don’t know how you missed.

To solve the problem, I first scheduled the launch day in advance and had a repeatable process in place so that everything was in order.

However, no plan can be foolproof. The best thing you can do is to analyze all options and make the best decisions based on what you know. Recent polls gave us ample data. I believe we can resolve this issue.

Which day is best to launch a website in a week? According to web developers, Tuesday is the best day for launching a website. It’s Tuesday. Launching a website on Tuesday will give you the energy of Monday and plenty of weekdays to fix any bugs or issues.

Research by Rich Deane has shown that web developers all over the world voted for the best day of the year to launch a site.

The data was somewhat blurred by the inclusion of other options in the responses. This experiment was limited to the data that I took from the seven days of the week.

No other day of week is as close.

Tuesday’s dominating lead was so convincing that I knew there had to be truth behind it (and a reasonable explanation).

Before we get into the reasons Tuesday is so popular with web professionals, let us take a look at other days that aren’t as great.

😵 Many people say that you should never launch on Fridays.

Fridays are now known to be the worst day for launching a website. In fact, “any day other than Friday” was one of the options in the poll. This option garnered many votes.

Web agencies tend to take weekends off. With all the uncertainty surrounding every website launch, it is easy for your website to be published on Friday.

Even though things seem fine immediately after launch, it is almost certain that someone will find an issue, whether it be you, your customer or their visitors.

Bug fixes and other changes can easily interrupt your weekend if there is a serious issue. Customers won’t care if you aren’t available for work on weekends if the multi-thousand-dollar project you were paid for “doesn’t work”.

This could not only ruin your weekend plans, but it can also damage your relationship with your client.

Despite Monday coming in second (likely due the lengthy buffer before the next weekend), Mondays are stressful.

After two days of not thinking about websites, you’re now out of the office routine. It might not be the best way to start your week.

A pile of voicemails, emails and other requests from people who were absent while you were away almost always welcomes you to work on Monday morning. A Monday launch can mean delaying your responses or getting a late start due to the fires you are putting out.

Launching a website can be mentally demanding and time-consuming. Monday may not allow you to have the time or brainpower necessary to make it a success.

Keep in mind, however, that Monday is the most common day for people to call home sick. Launch day can be difficult if there are multiple people involved.

🧐 Wednesday and Thursday also have their issues.

You start to dream about the weekend, rather than the beginning of the week. You are more likely to make mistakes if you feel low in the middle of the week.

Your energy levels decrease as you move closer to your last weekend off. You might feel excited for the week ahead on Monday, but by Wednesday your energy levels have dropped significantly.

Your ever-growing to-do-list should be considered, as it tends to grow longer each week. Your to-do list will be full by mid-week, so you need to make sure you get everything done before Friday.

You should launch on Wednesday or Thursday if you don’t have any other work.

Tuesday is the best day for launching a website

Tuesday is a great day to get rid of the stress of going back to work on Monday, and to have energy to last the week.

Three reasons made Tuesday such an appealing candidate for me…

If you launch on Tuesday but are still fixing major bugs three or four days later, it is likely that something has gone horribly wrong.

Most cases will see the website up and running with major bugs fixed. You’ll still have plenty of time to work on other tasks during the week.

Studies show that Tuesday is the most productive day for Monday-Friday workers.

You’ll be back in the rhythm of work Monday and Tuesday, having put the weekend behind you.

You still have plenty of gas in the tank. This means that you have the energy and motivation to get the week started right.

You are not too busy yet

Your to-do list will grow as your week progresses. Wednesday and Thursday aren’t preferred because you have the most demands on your schedule by mid-week.

However, Tuesday is a good day to be ahead of the rest of the week.

You have put the Monday chaos behind you and are now free to focus on Tuesday.

Does this mean that you should always launch on Tuesdays?

There are chances that the stars will not align for you to launch every Tuesday on a Tuesday. But, you can do it any time.

One person reminded me it was worth considering your website’s specific audience and needs.

It all depends on the website. It doesn’t matter if it’s brand new. I usually do a domain re-design on Friday night, particularly for heavy e-comm sites with a lot of traffic. I usually do this on Friday because that is the lowest traffic day.

Google Analytics can help you determine what days and times are most busy. Avoid peak hours to minimize disruptions caused by a website launch. It’s important to consider each website individually before making a blanket decision.

Before I wrote the article and analyzed the poll results, I had not really thought about which day was best. Other than knowing that Friday wasn’t my ideal launch date.

Even though Tuesday is a great day, it doesn’t necessarily mean that you have to launch your website on Tuesday. But it’s worth considering why so many developers prefer Tuesday. You can argue that Tuesday is the best day to launch a website.

While opinions and circumstances may differ, one commenter reminded us of the most important point:

Not before pay day.

Whatever day of the week it is, preparation will make your website launch a success.

It is easy to forget about the open graph/social share image or turn off the no index (we’ve all been there).

A checklist for website launches can help you avoid making mistakes, save time, and give confidence to your customers that you are well-informed.

What Makes PWA a Good Choice for eCommerce