With the new Disney Emoji keyboard we’ll finally be able to send all of our favorite Disney characters when we text or e-mail. Which is perfect because I’m running out of emojis to use when I’m looking fab. I’m going to use the heck out of this Cinderella icon.

You’d think by this point Disney would already be knee-deep in emoji waters but that’s not the case. This is the first time we’ve seen Disney characters on a keyboard. They have everything from the classics like Mickey Mouse and Donald Duck to other classics like Ariel and Simba. They even have newer characters from Finding Dory.

But if you thought it was going to be as easy as installing the keyboard and typing away, it’s not. You have to play to unlock characters. To do that just download the Disney Emoji Blitz app on your iOS or Android device and get started with the first couple tutorial games.

The game is relatively easy, modeling itself after popular match-3 games like Candy Crush and Bejeweled Blitz. You’ll unlock the first couple pretty much right away and they’ll be added to your keyboard.

Once they’re added you have to do the following to add them to your iPhone keyboard:

This will be added to your list of keyboards. Now all you have to do is tap on it and allow full access. After that you’re ready to go.

Try it out. Open your keyboard in a text message and tap and hold the globe icon to select the Emoji Blitz (Disney) keyboard. Choose whichever emoji you want to send and hit the copy icon. Now just paste it in your message and hit send!

Currently there are over 400 emojis from 33 Disney films including some of the most popular Pixar films like Toy Story. They have plans to stack this keyboard with more and more characters and items from their vast archive of films.

Executive Producer of the app, Nacia Chambers, explained their approach to Mashable, “We looked at how all of those known platforms were expressing all of these different expressions and then we went and said, ‘Ok, what’s the Disney take on these?’”

As a sucker for anything Disney I’m happy to see a piece of my childhood represented in my keyboard. So while everyone else is jumping on board with the Pokemon Go craze, I’ll be over here blowing up my friends’ phones with Goofy and Bambi. That’s just how I roll.

How do you feel about finally being able to use classic Disney emojis? 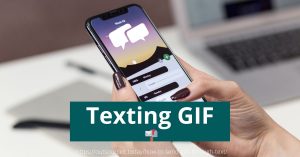 How to send GIFs through text Android or iOS? 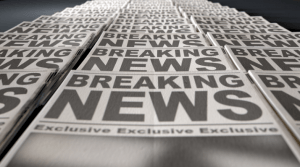 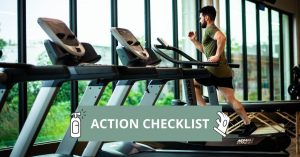