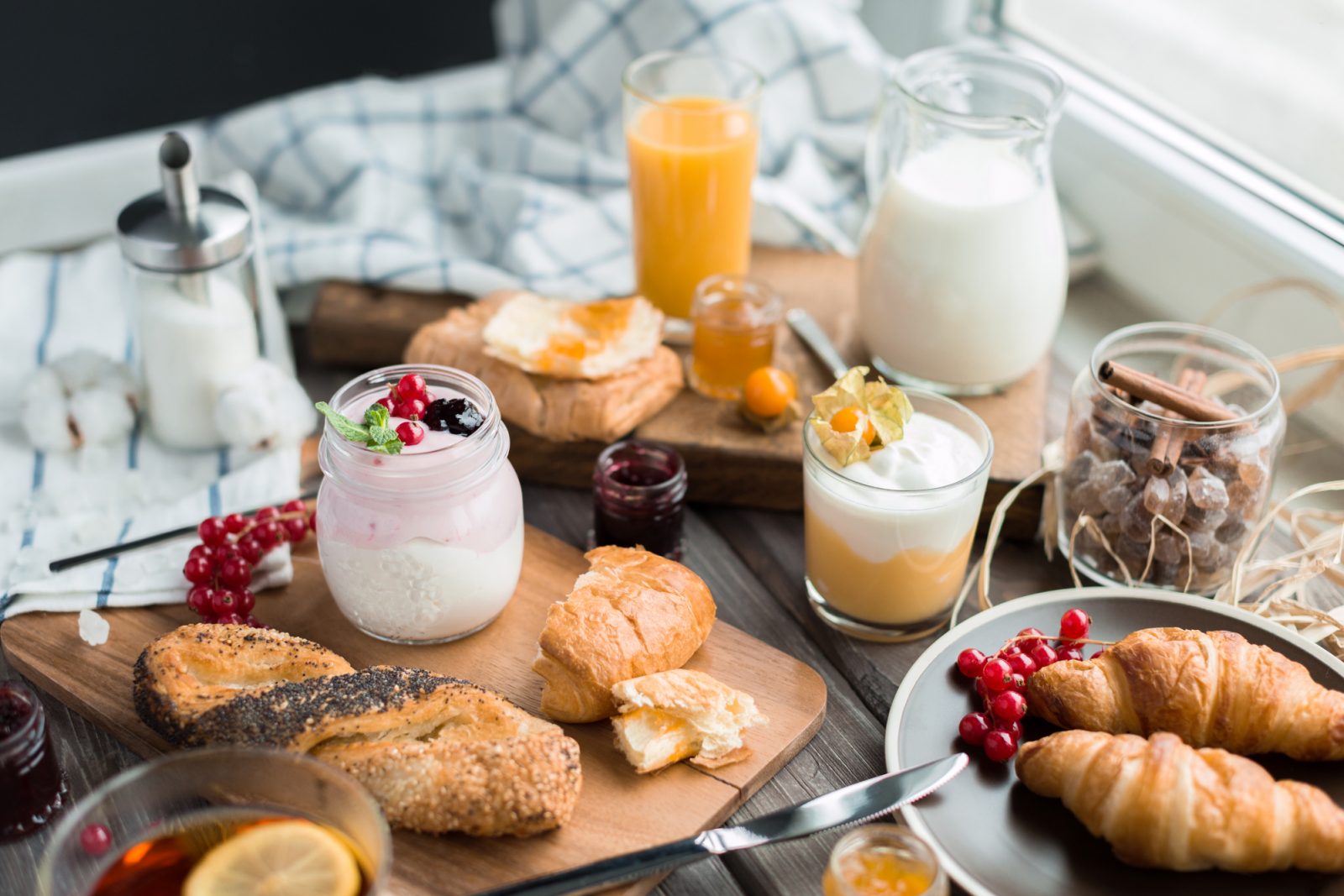 Being on the job hunt is basically a full-time job. You go on interviews, hoping that they lead to something. When you’re not working though, what do you do to pay the bills?

You could apply for unemployment, but that usually takes weeks to begin, and that’s if you’re even approved (I was denied both times I needed it). Thanks to what is called the “gig economy” you can now become an independent contractor and use your car to give people rides (Uber, Lyft), loan your car out (Zipcar), or become a food delivery driver (Glovo, Doordash, Bite Squad, UberEats). I chose the last one.

In between applying for what felt like 100 jobs, some that were not what they seemed, I decided to use my car and my cell phone data plan to deliver food for UberEats. I did this for about one month before starting my current job and I learned a lot about people in my city.

When I started delivering for UberEats I had a goal of earning $100 per day. If I went out 5–6 days each week, I would make up for the money that I was missing out on from not working based on this goal.

I figured a few trips here and there added up, plus I would receive tips on most trips.

I completed at least 4 trips each time I went out and some days more. For 29 deliveries in my first week, I received a tip on 15 trips. Roughly 50% of the time. I strategically went to certain areas of the city where I knew people are more apt to have money based on their housing and driving situation.

Some of these people tipped and some did not. There’s also a college in one of these areas where affluent families send their kids. Don’t go to those areas; college kids don’t tip either.Part of my first and second days of delivering and the tips received

I understand that on top of ordering your food, you have to pay the service charge to use the app and the delivery fee. Depending on what you’re ordering, and your money situation, it’s easy to spend $15 on a meal through UberEats.

However, if you go to a restaurant and spend $15 on a meal you’ll tip, let’s say $2 at least. I believe people who use UberEats think that the drivers earn all of that delivery fee so they don’t see the point in tipping. You’ve earned $5-$10 for picking up the food and taking it to their home. That’s not the case. I’m grateful for the people who tip though(special thanks to the man who tipped me in cash one night. That was a nice gesture).

2) People Look Down On You

I worked in the restaurant industry from my sophomore year in high school until my final semester of college. I made a little over the $5.15 minimum wage at the time but barely hit the $6 mark before I left. I know what these drivers, servers, and cooks go through on a daily basis and it’s not an easy job whatsoever. Working in the restaurant industry taught me to treat these workers with respect and appreciate them. If it wasn’t for them, you would have to cook a meal every morning, afternoon, and evening.

This didn’t happen too often but I did feel disrespected during one of my final trips on a Thursday night. I couldn’t find the entrance to a patron’s downtown apartment and circled the block on foot trying to find a way to get in. On top of that, I had parked on another street because downtown has terrible parking at night.

From the moment I accepted the delivery until I reached the door, it was almost 30 minutes. I understand the frustration that comes with not having your food when an app tells you it will be there in 10 minutes. Humans make errors and when you depend on someone to find where you live, when it’s not an actual house, it can be difficult to enter an apartment.

I finally figured out where the entrance was located. I was also greeted by another delivery driver who couldn’t figure out how to get in the building either. After searching through the list of both of our patron’s names, his patron finally sent the access code. We were in!

I made my way up to the 5th floor in a hurry to deliver. Upon knocking on the door I was greeted by a less than happy man who took the food and didn’t want to hear my explanation for not being able to find his apartment. “It’s cool”, he said in a very passive voice before shutting the door on me.

I understand if he was hangry but a lot of these people who order food don’t respect the person delivering it. This makes me wonder if these people ever had to work for anything in their lives.

Earlier I mentioned that I go to a certain part of the city to do deliveries. While this sometimes works, it also has not worked on several occasions. However, there’s a trend that I noticed in my first week as an UberEats delivery driver.

Many of the people using the app to order food are in fact better off than most people. They’re usually white, 30’s-40’s, and have a couple of cars parked in the driveway of their $400,000 home.

This doesn’t only breakdown for home deliveries. When tasked with office deliveries, these people are usually wearing suits or some form of dress clothes. They were almost always white.

Best food delivery service in the US: Uber Eats vs GrubHub vs DoorDash

There was a time where you could look at a particular delivery and known what platform would have paid because the pay formula was transparent. That’s gone now, other than Postmates anyway, but that’s probably just a matter of time. I could use the average profit per hour. I track every delivery and here’s how it works for me:

Understand – that’s PROFIT – after expenses. But that’s not the total picture because total earnings with Postmates is a fraction of what it is with Grubhub. So let’s talk about each one.

So what does all of that mean? Your average person who uses UberEats to order food is out of touch with why people are delivering food in their spare time.

Nobody wants to give up their spare time to go pick up your food and take it to you. People are doing ride-sharing and food delivery because they may not have a choice. They may not be getting hired so this is a small way to try and pay the bills. Or maybe they’re so far in debt that they have to work a part-time job in order to pay their bills.

The next time you call an Uber, make sure you tip your driver. Treat them with respect. You never know when this could be you someday.

AI-powered Smart Webcam for your PC and Mobile

How to Follow-up on a Job Application: Create the Perfect Post-Interview Impression