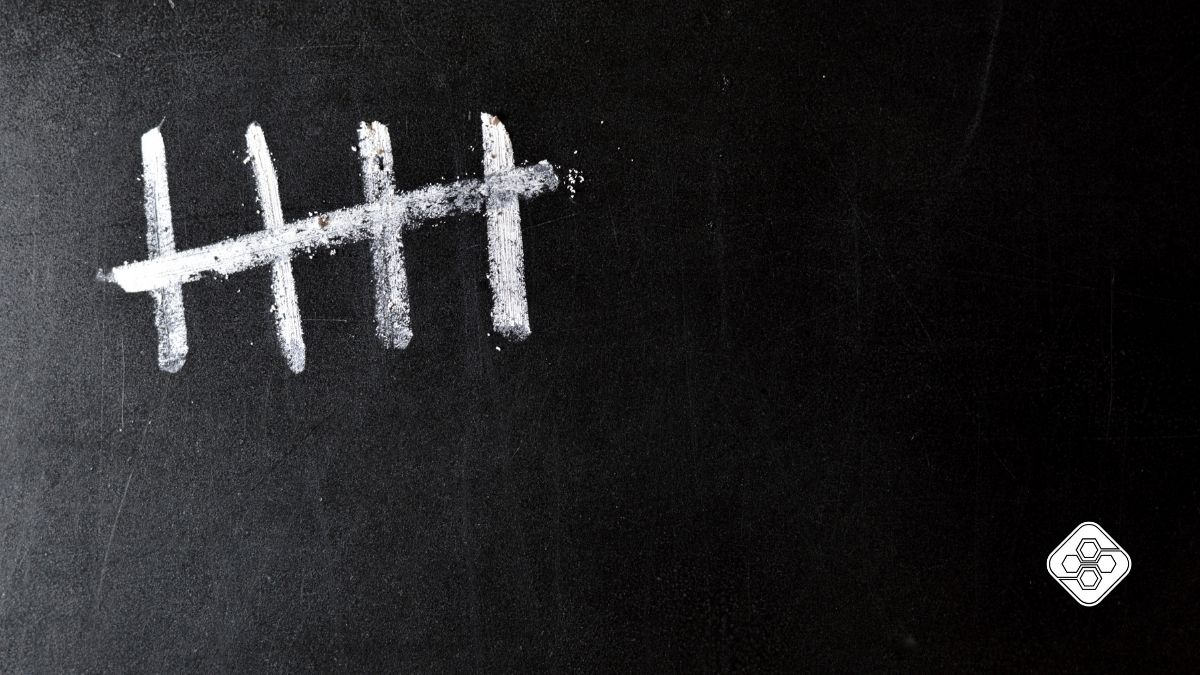 You have probably already heard of this application as about most successful startup in IT currently. Actually, Telegram success story is way more interesting than the numbers, figures and capitalization. It’s all about people.

Why Telegram is better than any other messaging app?

Founded in 2013, Pavel Durov’s startup attracts more and more users. Lots of people remove other messengers in favor of Telegram – they simply don’t need any other app for communication. So why Telegram is better?

First of all, security. Telegram uses MTProto protocol to encrypt user data and besides, there’s a huge bonus to all privacy fans: cloud data storing and end-to-end encryption by request. The most known security-providing feature of this app is a two-layered encryption system which keeps user data private and safe forever from anyone, even the governments. Fun fact: to confirm his words about application’s security, Pavel Durov announced $200,000 competition soon after Telegram was launched – he promised to give these money to anyone who will hack his secret chat with co-developer and brother, Nicolay Durov. Needless to say, no one was able to do that.

Also, Telegram has its own open API which allows anyone to create all kinds of bots and microprograms. Recently the company announced the launch of direct sales via bots and it makes Telegram something more than just a messenger.

Telegram channels have such wide range of features that Facebook public pages may become useless really soon. And let’s not forget about the stickers! They’re all free, look stunning and unlike in Viber or WhatsApp, any user can create and share their own sticker packs.

In conclusion, Telegram has perfect design (even though users can create their own color schemes) – it’s easy to use and looks simple plus effective.

How it started: Telegram Success Story

Telegram was launched August ’13 and opinions on its growth were radically opposite. Someone predicted huge success, someone claimed that without big financial investments there’s no way Durov and his developer team will repeat achievements of his previous project – “VK”. And although founders had enough money for project to start, further development of the messenger was a big question. At first, it looked like Telegram can’t offer something new – there has already beenSkype for video calls and WhatsApp took over nearly every smartphone and these were only the biggest opponents in market at the time.

However, critics were deeply mistaken with their forecasts. By February 2014 the messenger already had 100 million of users and daily audience growth made it to 350 thousand accounts. Users were sending 15 billion messages daily from around more than 200 countries worldwide. And all these numbers were reached without any marketing expenses – according to Durov, users promoted the product themselves among their friends.

So why Telegram is popular?

There are several reasons for popularity growth like this. First of all, developers positioned this product as something uncontrolled by the authorities of any country. Second reason is declared security and openness of API, and the third are unique features that build a reputation for Telegram as not another WhatsApp clone, but as complete independent product.

Let’s see how Telegram works. It’s just a messaging application, basically. To start working with Telegram users don’t need any long registration procedures – accounts are tied to phone numbers. All messages are encrypted so there’s no way any government structure will be able to read them. To sync data with other devices, app stores data in cloud and maybe that’s the reason of fast work of the application. Telegram channels are easy to create and often interesting to read, so are the bots (which are a great replacements for independent apps, like the weather forecast or reminders).

Also the app probably has the best minimalistic design among other messengers as well as the option to change it any way that user may like. But there’s also a big amount of additional functions, such as sending geolocation to contact, file exchange up to 1GB of each file, creating user gifs, unlimited number of stickers and more. So how does Telegram make money? The thing is, it doesn’t. You might wonder why Telegram is free despite its huge popularity. It’s crazy, but Pavel Durov shares the idea of ad-free and free of charge messaging and supplies the project with his own money. But as said in F.A.Q., if ever these donations run out, developers will add optional paid features to maintain the functioning of the application.

Everyone should learn from Telegram success. Among the numerous life and business lessons Durov’s project can give, there are top 5 things to learn:

1. Always know what people need the most.

Durov was analyzing a lot and knew that people spend more time on messaging than on scrolling their feed on Facebook. Most importantly – he knew why people always come back over and over. So he created a convenient and unique messaging application for everyone. Additionally, while everyone kept discussing how privacy is easily breached nowadays, Durov and his team tried to create the most secure chat ever, and make security a Unique Selling Proposition of their product.

Without numerous fights for absolute data security and without developers’ belief Telegram wouldn’t make it to the top. People trust their data to the app because they know that their confidentiality is developers’ priority #1.

Additionally, the idea of Telegram channels and bots shaped the additional marketing tool for companies, replaced groups in social media and, possibly, some other apps since bots give the opportunity to find out the necessary information, perform a certain action, and more. As a result, almost every Telegram user has a list of favorite channels or bots used daily that make them come back to the app again and again.

While other companies hold thousands of workers in different departments, Telegram prefers rationality in problem-solving, maintenance and outsourcing. Also, as said previously, this company hasn’t spent anything for marketing purposes. Telegram has hundreds of millions of users because of its authenticity, indispensability, and convenience, no more, no less. Make it simple to make it perfect.

When users first accessed Telegram, they found it simple, use-to-use, and fast. Easy navigation together with smooth fast work definitely became the reason for success.

There’s no way you can make an authentic product without a trustworthy crew. Durov has only fifteen developers in the main team. These people design, develop and manage everything that Telegram is. Of course, there are a few more workers that are responsible for moderation etc., but solid ground of project is Durov’s team. Trust your crew, make them trust you, and your product will be the most trustworthy among the others.

5. Don’t be afraid of competition in the market.

Telegram was launched when Jan Koum’s WhatsApp was already worldwide popular. Another competitor, Viber, had tens of millions of users in Iran, Russia, and other countries. Moreover, there already were local messaging applications in development – Indian Hike, Chinese WeChat, Japanese Line. Nevertheless, Telegram burst into the top amazingly fast all around the world. Without faith in success, without understanding what competitors don’t have, this wouldn’t be possible. So know your product, know the rivals and create something bigger than just an alternative.

Obviously, everyone loves Telegram for stickers and for the ability to create stickers of your own easily. Telegram wasn’t the first to introduce stickers, but they took this feature further and made it more enjoyable for users. According to our experience, custom stickers can be a nice addition to a social app or messenger and become a great monetization method.

The best Telegram features created a perfect IT product that continues to grow. Despite the tough history, this messenger definitely shapes our messaging reality. Needless to say that there are no stable future projections for this company as it still financed by one person with rock-hard principles, but you still can find a number of ways to use Telegram’s experience to build your own perfect startup.

The conclusion here is simple: even if you think that the market is too saturated and your app idea is doomed to fail, think of Telegram who made to the top despite numerous strong competitors. The Telegram team tried to make something ultimately better, more secure, more efficient – and users appreciated the effort.

How to Repurpose Content to Spend Less on Your Marketing Strategy