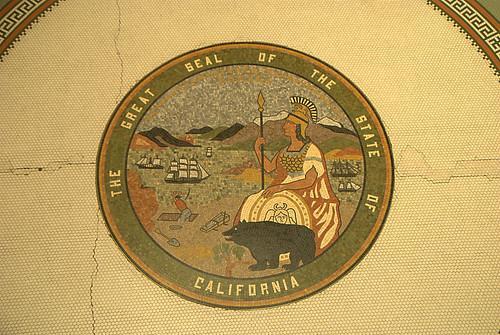 Allowing California residents to place bets on professional and college sports could raise hundreds of millions of dollars in taxes for the debt-laden Golden State. Thirty-two states have already fully legalized betting on collegiate and professional sporting events, and California could join them if voters approve of changing the state’s constitution. The initiative is expected to be put to the public vote in 2022.

Californians have voted three times to make constitutional amendments related to gambling. They voted in favor of a state lottery in 1984, which remains popular to this day. Voters headed to the ballots in both 1998 and 2000 and put provisions in place to allow Native American tribes to open casinos on Californian soil. This fourth vote could spark what the media calls a gambling gold rush.

It is possible to place wagers on horse racing within the Golden State. Gambling on professional and college teams, the NBA and NFL, for example, is a little trickier. There is nowhere in California where this is legal. However, Golden State residents wanting to enjoy online sports betting in California flock to offshore websites, which means the state government misses out on massive tax revenues, estimated to be in the hundreds of millions of dollars. 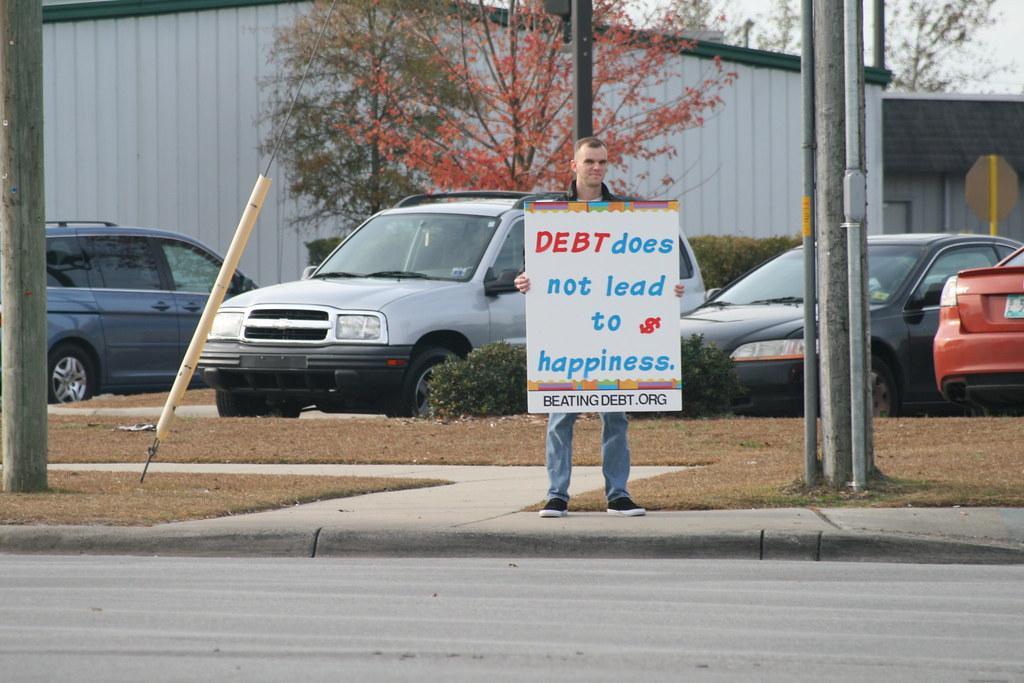 Four initiatives are heading toward Californian voters in the coming months. Passing just one would open the door to some form of legalized gambling on professional sports within state lines. California has the most debt of any other U.S. state, with a deficit of some $506.6 billion, which is $12,725 of debt per capita. It is fair to say the state needs additional income and needs it fast. These upcoming sports betting initiatives could do precisely that.

First up is The California Sports Wagering Regulation and Unlawful Gambling Enforcement Act. This authorizes certain racetracks and Native American tribes to offer in-person sports betting. In addition, tribal casinos will finally be allowed to provide dice games and roulette. Ten percent of profits generated by racetracks will go to the newly created “California Sports Wagering Fund.” Some 70% of the fund heads straight into the state general fund, with a portion dedicated to helping problem gamblers.

The most eagerly watched votes will be cast on the California Solutions to Homelessness and Mental Health Support Act. Passing this initiative fully legalizes mobile and online sports betting for California residents. Only federally recognized Indian tribes and heavily-vetted businesses linked to them are permitted to accept wagers. All bets placed have to happen in California and not on Indian land.

Massive gaming companies want in on the action

This is the most-watched bill because some of America’s largest national online sports betting operations want a piece of the action. DraftKings, FanDuel, and WynnBET have already shown support, while dozens of other gaming companies are prepared to link up with tribes to offer their services to the Californian people. The initiative proposes a 10% tax on sports wagering revenues and licensing fees; licenses could cost up to $100 million and are renewable every five years. Fifteen percent of the money raised goes to non-participating tribes, with 85% assisting homelessness programs.

Legalized and regulated sports betting are far too lucrative to turn a blind eye to. In June 2018, a month after legalizing sports betting, there was $310 million wagered for the month. Fast-forward to October 2021, when many more states were on board, and that amount wagered soared to $7.1 billion. Goldman Sachs Group Inc. predicts the online sports betting market in the United States could reach $39 billion by 2033. Furthermore, a study shows the Californian market could be worth $3 billion in revenues due to the sheer size of the state’s population. The figures touted are too substantial to ignore.

What is a Master Production Schedule? Guide with Examples

Things to Consider When Sizing Up a New Dog Bed