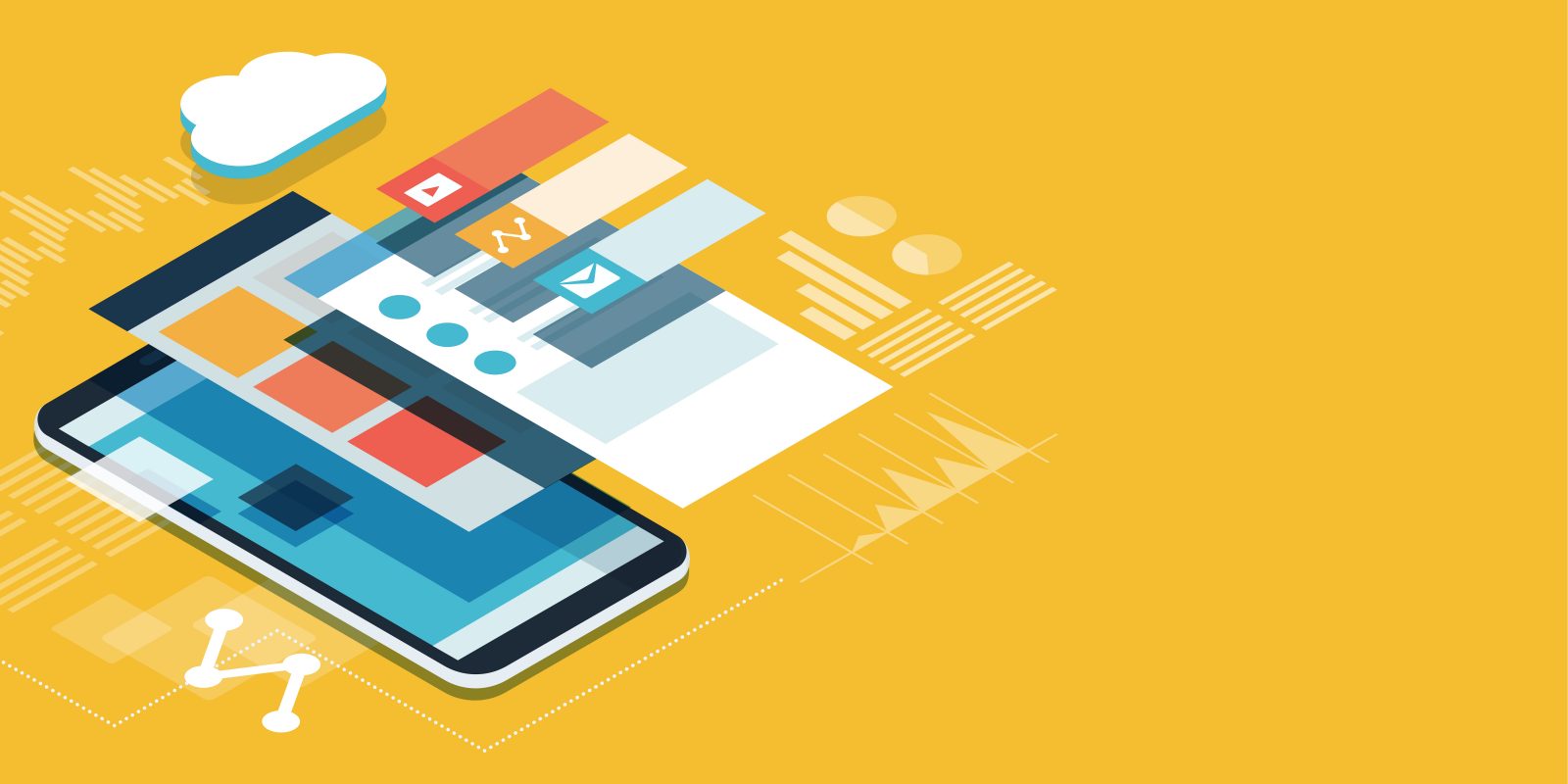 User interface (UI) design is the process of making interfaces in software or computerized devices with a focus on looks or style. Designers aim to create designs users will find easy to use and pleasurable. UI design typically refers to graphical user interfaces but also includes others, such as voice-controlled ones.

UI Design – Why is it crucial?

The importance of UI design is something that cannot be neglected in application design and development. The User Interface is how individuals are able to interact with your app and also what they view at first glance. The job of UI developers and Development Services is to ensure that your designs are rendered onto the screen with the best practices so that people using the app are able to utilize it at its best.

What this means is that every single idea of your app is ultimately dependent upon the UI as no matter how well developed the application is, if the UI falters, the app normally fails to make a mark on consumers.

The prospect of developing such a crucial element of your app may seem daunting but we, in this article, will help you in figuring out what factors should be kept in mind to constitute the best User Interface for your software and which features will enable you to make your app the top choice for users.

1. The Interface Must Be Aesthetically Pleasing and Compelling:

The first thing that goes through anyone’s mind when they look at something, is how striking it is visually. The same principle applies to apps as well.  Users will always prefer apps that are clear, beautiful and unique in their interface. An inventive approach to design is recommended as you want your app to stand out from the rest.

This can only be done if you set out with enough knowledge of the consumers who you wish to cater to and an understanding of the product itself. Be bold, be different but do not go overboard. Sometimes, a simple approach may suffice whereas some apps call for more extensive design innovations. Creating an amazing design is necessary for your app.

Data, in UI context, can be defined as the amount of information you want to be displayed on the screen via the interface such as text or images. It is necessary for UI developers to determine how much data is to be required at what point.

It would be highly catastrophic if specific data is missed out on however alternately it could also be a tedious situation if the UI overcrowds the screen with data, thereby distracting people from your app.

You need a suitable development approach for the UI that takes into account the current needs for data while simultaneously predicts changes in the amount of data for which the interface must be capable of change and adaptation. Striking design must be coupled with efficient data management to ensure that UI is perfectly developed.

3. Ensure That There Is Communication between Tech Developers and UI Developers:

Normally the biggest mistake that developers make is to let the design team go solo. This can result in irreconcilable differences arising within the tech and the design that ultimately makes it harder for the app for function. Near constant communication between the two teams allows both of them to share a vision and to collectively contribute and argue thereby giving them the opportunity to initiate collaboration.

This collaboration sets a guideline to both as to how to proceed with their own respective development while taking into account the limitations and strengths of both parties. Apps that ensure that their teams are connected tend to have better interfaces as the design incorporates all that the technology that the team wants to accomplish.

Designing an app is not a onetime gig. You need to perpetually make changes according to extensive analysis as to how users react and interact with the app’s design. Betters interfaces focus upon the users’ grievances and appreciations to develop an app that can successfully cater to the group of people who use the app.

This includes strategy, creativeness and benchmarking along with constant feedback, however, analysis is deemed to be limited to only theory, if it is not acted upon. Development must always be a continual process that evolves according to the needs of the project. You require a team that does not shy away from re-evaluation and does not stop trying to work out the problems in their interface. An ever-evolving interface is the need of every single app and therefore what you need is an excellent team that takes in information and ensures it is acted upon.

Apart from the analysis of the app, the design team must make attempts to gather consumer-centric information. This includes research, surveys, observations and by using past information such as past cases. This research should be gathered periodically and reliably in a way that can act as a census for the majority of the individuals that use the app. This feedback must then be used to directly assess the design and make changes where necessary.

Normally, you are going to outsource the UI development services, which brings into account a very important question: how do we distinguish between what’s beneficial and what’s not for your application? First, look for services that offer a wide range of languages and platforms on which they can build an appealing UI.

Not only should they be able to work on the language that you have chosen for your app but they should work within the guidelines of the platform you have chosen. Moreover, you should pay heed to whether the service you have chosen offers maintenance as the design is going to need regular working upon.  The pivotal question here is the budget.

Most high-end developers charge extensively high rates however you can find good developers for moderate charges. Looking for the best developer is a very tiresome process, but it can pay off in the long term as the success of your app depends on it.

Given the recent trend of applications flooding into the market, you must ensure that your app perfectly captures what the user desires and that your app is able to stand out among the rest. Hopefully, with these factors in mind, you will be able to do just that.

Where Can You Find UX Designers?