How to Make a Camera App 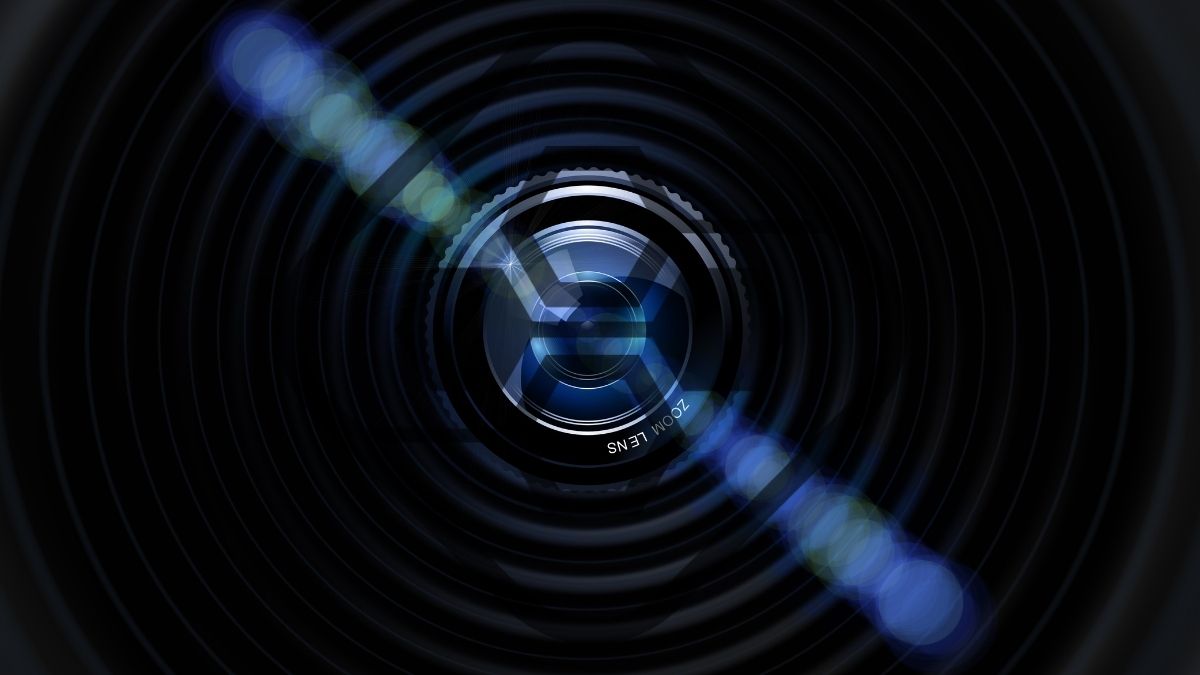 Speaking of smartphones, today, you cannot miss such a moment as a built-in camera. Some do it only to match competitors, while others are trying to bring something new. Soon the performance race can grow into a megapixel war. Moreover, large companies really develop the market of mobile photography, inventing new and sometimes mind-blowing technologies. Multiple cameras, optical stabilization, and optical zoom – all these features are already available to the average consumer.

But raising such topic cannot but affect another point – namely, Augmented Reality app development (AR), which have already set the market development trends for the near future. We can recall at least the stunning success of such projects as Pokemon Go, Ingress, MSQRD or Prisma. These applications were at the top of the charts for a long time, and during that time they managed to establish tens of millions of users. Moreover, the trends are such that even Apple released its own API to support the AR in the iOS – ARKit. In this article, we want to touch the issue of camera app development. Given the fact that today the camera can not only take pictures but also participate in other processes – for example, in games and AR applications, these questions will also be indirectly tampered with.

What is the Best camera app?

If you want to build a camera app, it would be nice to find out what applications of such kind there are and see few custom camera example, just to set your thoughts in the right direction. So, the best camera apps in our humble opinion as follows:

VSCO is a user-proven application with more than 50 million users, despite that the program was developed for the specific niche. Despite that fact and the orientation of developers on those people who are fond of photography (and not the mass consumer), success was achieved anyway. Its social orientation can also be considered as an interesting feature of the application. The VCSO was created as a kind of analog for photographers’ social network where everyone can exchange their works, share experiences or receive recommendations.

The program has an intuitive interface, so it can be used by not only professional photographers but also beginners. Among the advantages of the program, it is also worth noting a presence of a large number of advanced filters for photo processing and also built-in image editor. Another feature, as mentioned above, will be the ability for users to receive feedback on their work and learn from the example of specialists to improve their skills.

Now, about the shortcomings (of course, if they can be called so). There is a huge number of built-in high-quality filters in the application, which can be applied to images, but some of them must be bought. However, there is nothing wrong with such decision because developers are evolving their product, and that requires funds. The only significant (in our opinion) shortcoming is the modest settings of the camera, although the app gives some “freedom” in that. But this program is the most powerful photo editor for mobile devices designed both for Android and iOS, which gives almost limitless possibilities for your photos post-processing.

A sensational application that blew up the charts of mobile application stores last year. Prisma can turn any shot or picture into a work of art in just one click. In this case, you can imitate the famous artists, making personal pictures or reproductions of the celebrated canvases.

The simplicity of the interface and accessibility of the application, the presence of interesting filters made this program popular in due time. With the help of the Prisma, you can easily make interesting photos for social networks or Instagram accounts.

Comparing this program with others in this article, it is worth noting that this application is more entertaining in nature and does not carry special customization options in the camera control modes.

Two amazing applications for those who want to engage in mobile photography at a higher level. These programs allow getting full access to all camera functions in your smartphone. With these applications you can adjust the white balance, ISO, select focus points\range and adjust the exposure. Moreover, there is an opportunity of saving files in a lossless RAW file for the subsequent processing of the received pictures.

The Manual Camera allows to get full control of the camera on your device, but at the same time requires a lot of knowledge and a level of the photo theoretical fundamentals. That is why the program is not suitable for beginners, although professionals can get stunning shots in any conditions. The only drawback – the application is paid, but fully justifies every dollar spent.

The Open Camera, in turn, works well with automatic stabilization, allowing to reduce the risk of getting a blurry shot. The other feature – HDR in the automatic range optimization mode and also voice control when you turn on the front camera. And one more thing – the application is completely free.

The disadvantage is the poor quality of sound recording while shooting video via a smartphone.

Well, ok, guess it is all clear about custom camera applications, now let’s talk about some augmented reality applications which might make your head explode (not literally, of course)! So, if you are planning to build a startup in this niche, you should definitely know about the next apps:

What could be better than a trip to buy new furniture in Ikea? A virtual representation of the assortment right at your home, of course. Today, you can choose the furniture you like through the application and “try it on” even before the purchase, simply selecting the necessary part from the catalog. This application displays furnishing on the screen of your smartphone in such a way as if it were happening in the real world. Thus, you can experiment with the design in your house without doing any repairs every time you want to change something.

Augmented reality can be used both for entertainment purposes and for simplifying everyday life. For example, the application AR MeasureKit allows to make a ruler from your iPhone (in free mode), as well as many other tools (when buying the full version). With the help of new technologies, it is already quite realistic to measure the distance, length or even height of a person.

How to make a camera app

The smartphone camera today is no longer just a trend that manufacturers follow to keep up with the times, but a separate module that serves humanity. As in terms of entertainment/games, saving the user’s life moments with pictures and videos, but also in more routine tasks. If we consider the camera as an opportunity to create native applications with Augmented Reality, today, a rare developer did not move towards the development of this type of programs. Especially after a presentation of Apple’s API. Applications that use the camera will not be new to Instagram, Snapchat, and Prisma users, but they still have huge potential and can build a new community of users around them.

How Much Does App Development Cost? More Facts Revealed Here!