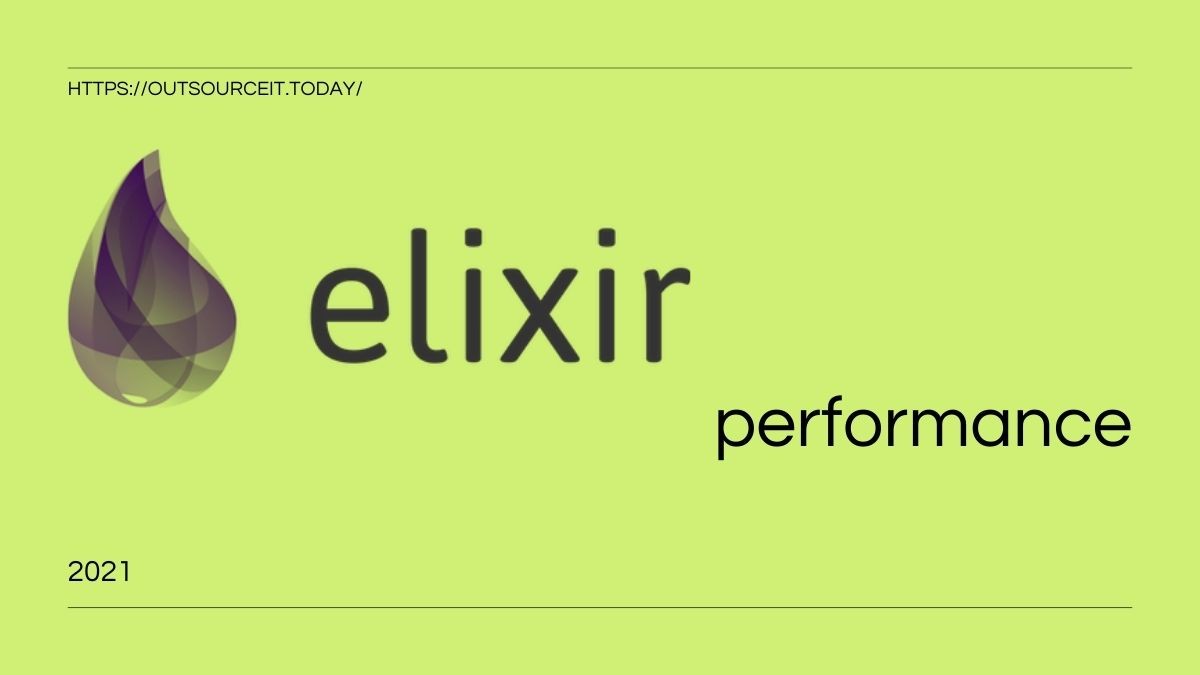 Elixir is a functional, concurrent, general-purpose programming language that runs on the BEAM virtual machine used to implement the Erlang programming language. Elixir builds on top of Erlang and shares the same abstractions for building distributed, fault-tolerant applications.

Since then, it’s been gaining popularity because it’s highly scalable, reliable, and great for Microservices and Cloud Computing.

Pros and Cons of Elixir Programming

Elixir has proven to be extremely fast, scalable, fault-tolerant, and maintainable.

Elixir is one of the best programming languages for high-performance applications. With Elixir developers will get higher productivity with less code. They can write code that is easy to test and also easy to maintain. Elixir is also very scalable and has a built in fault tolerance system for natural disasters or other unforeseen events.

Elixir is still a relatively new programming language compared to other popular programming languages like Java or JavaScript. It may be harder to find someone with experience in Elixir who can help you with your project if you are not self-taught or have not worked extensively on an Elixir project before.

What is the advantage of elixir?

When creating an app that will be used by millions of people worldwide, the capability to run several processes at the same time is crucial. Multiple requests from multiple users have to be handled simultaneously in real-time without any negative effects or slowing down of the application. Because Elixir was created with this type of concurrency in mind, it’s the development language of choice for companies like Pinterest and Moz.

Since Elixir runs on Erlang VM, it is able to run applications on multiple communicating nodes. This makes it easy to create larger web and IoT applications that can be scaled over several different servers. Having multiple virtualized servers over a distributed system also leads to better app performance.

One of the features that developers love most about Elixir is its fault tolerance. It provides built-in safety mechanisms that allow the product to work even when something goes wrong. Processes alert a failure to dependent processes, even on other servers, so they can fix the problem immediately.

Elixir is a functional programming language that is easy to read and easy to use. It utilizes simple expressions to transform data in a safe and efficient manner. This is yet another reason that so many developers are currently choosing Elixir and why many programmers are learning the language.

Phoenix is the most popular framework for Elixir. It is similar to the way Ruby operates with Rails. The Elixir/Phoenix combination makes it easy for developers who have previously used Rails to learn and use Elixir. Phoenix with Elixir allows real-time processing on the server side with JavaScript on the client side. This helps increase the efficiency and speed of the product and leads to a better overall user experience.

Although Elixir is quite a young language, it has the time to develop an active user community where even highly qualified engineering are willing to help and share their knowledge. Moreover, there is a lot of help or tutorials easily available for developers working with Elixir.

Is Elixir faster than go?

As such, Go produces applications that run much faster than Elixir. As a rule, Go applications will run comparative to Java applications, but with a tiny memory footprint. Elixir, on the other hand, will typically run faster than platforms such as Ruby and Python, but cannot compete with the sheer speed of Go.

Is Elixir better than Python?

Python is much numerically faster than Elixir and Erlang. It is faster as python is using libraries written in native code.

Is Elixir better than Java?

Elixir has two main advantages over Java: You can make highly-concurrent code work in Java, but the code will be a lot nicer in Elixir. Error handling. It’s fairly easy to have a poorly-handled exception cause problems in a much wider area in Java than in Elixir.

To learn more about Elixir, check our getting started guide. We also have online documentation available and a Crash Course for Erlang developers.

Related Topics:ElixirProgramming language
Up Next

These 4 Tips Are Essential For Every Small Business