Earlier this month, a Chinese tech giant quietly dethroned Microsoft and Google in an ongoing competition in AI. The company was Baidu, China’s closest equivalent to Google, and the competition was the General Language Understanding Evaluation, otherwise known as GLUE.

GLUE is a widely accepted benchmark for how well an AI system understands human language. It consists of nine different tests for things like picking out the names of people and organizations in a sentence and figuring out what a pronoun like “it” refers to when there are multiple potential antecedents. A language model that scores highly on GLUE, therefore, can handle diverse reading comprehension tasks. Out of a full score of 100, the average person scores around 87 points. Baidu is now the first team to surpass 90 with its model, ERNIE.

The public leaderboard for GLUE is constantly changing, and another team will likely top Baidu soon. But what’s notable about Baidu’s achievement is that it illustrates how AI research benefits from a diversity of contributors. Baidu’s researchers had to develop a technique specifically for the Chinese language to build ERNIE. It just so happens, however, that the same technique makes it better at understanding English as well.

What is Baidu Ernie?

ERNIE 1.0 (Enhanced Representation through Knowledge Integration) was introduced by a Baidu research team in April 2019.

ERNIE 2.0, which debuted in July 2019, is a continual pretraining framework that incrementally builds and learns pretraining tasks through constant multi-task learning.

To appreciate ERNIE, consider the model it was inspired by: Google’s BERT. (Yes, they’re both named after the Sesame Street characters.)

Before BERT (“Bidirectional Encoder Representations from Transformers”) was created in late 2018, natural-language models weren’t that great. They were good at predicting the next word in a sentence—thus well suited for applications like Autocomplete—but they couldn’t sustain a single train of thought over even a small passage. This was because they didn’t comprehend meaning, such as what the word “it” might refer to.

But BERT changed that. Previous models learned to predict and interpret the meaning of a word by considering only the context that appeared before or after it—never both at the same time. They were, in other words, unidirectional.

BERT, by contrast, considers the context before and after a word all at once, making it bidirectional. It does this using a technique known as “masking.” In a given passage of text, BERT randomly hides 15% of the words and then tries to predict them from the remaining ones. This allows it to make more accurate predictions because it has twice as many cues to work from. In the sentence “The man went to the ___ to buy milk,” for example, both the beginning and the end of the sentence give hints at the missing word. The ___ is a place you can go and a place you can buy milk.

The use of masking is one of the core innovations behind dramatic improvements in natural-language tasks and is part of the reason why models like OpenAI’s infamous GPT-2 can write extremely convincing prose without deviating from a central thesis.

From English to Chinese and back again

When Baidu researchers began developing their own language model, they wanted to build on the masking technique. But they realized they needed to tweak it to accommodate the Chinese language.

In English, the word serves as the semantic unit—meaning a word pulled completely out of context still contains meaning. The same cannot be said for characters in Chinese. While certain characters do have inherent meaning, like fire (火, huŏ), water (水, shuĭ), or wood (木, mù), most do not until they are strung together with others. The character 灵 (líng), for example, can either mean clever (机灵, jīlíng) or soul (灵魂, línghún), depending on its match. And the characters in a proper noun like Boston (波士顿, bōshìdùn) or the US (美国, měiguó) do not mean the same thing once split apart.

So the researchers trained ERNIE on a new version of masking that hides strings of characters rather than single ones. They also trained it to distinguish between meaningful and random strings so it could mask the right character combinations accordingly. As a result, ERNIE has a greater grasp of how words encode information in Chinese and is much more accurate at predicting the missing pieces. This proves useful for applications like translation and information retrieval from a text document.

The researchers very quickly discovered that this approach actually works better for English, too. Though not as often as Chinese, English similarly has strings of words that express a meaning different from the sum of their parts. Proper nouns like “Harry Potter” and expressions like “chip off the old block” cannot be meaningfully parsed by separating them into individual words.

A diversity of ideas

The latest version of ERNIE uses several other training techniques as well. It considers the ordering of sentences and the distances between them, for example, to understand the logical progression of a paragraph. Most important, however, it uses a method called continuous training that allows it to train on new data and new tasks without it forgetting those it learned before. This allows it to get better and better at performing a broad range of tasks over time with minimal human interference.

Baidu actively uses ERNIE to give users more applicable search results, remove duplicate stories in its news feed, and improve its AI assistant Xiao Du’s ability to accurately respond to requests. It has also described ERNIE’s latest architecture in a paper that will be presented at the Association for the Advancement of Artificial Intelligence conference next year. The same way their team built on Google’s work with BERT, the researchers hope others will also benefit from their work with ERNIE.

When we first started this work, we were thinking specifically about certain characteristics of the Chinese language, But we quickly discovered that it was applicable beyond that.

Features of Xender App Can Be Clone

1. Allow to use as a File Manager.
2. Allow to handle cross-platform.
3. App Extractor is a kind of additional feature that enables the user to increase the using time.
4. Also suggest user to update the app will be a great help for the user.
5. Group sharing included with the app like Xender
6. Allow to clone your phone
7. Support with regional language too. Adding this feature is the most marketing aspects of the app. Such a feature increases the user rate. 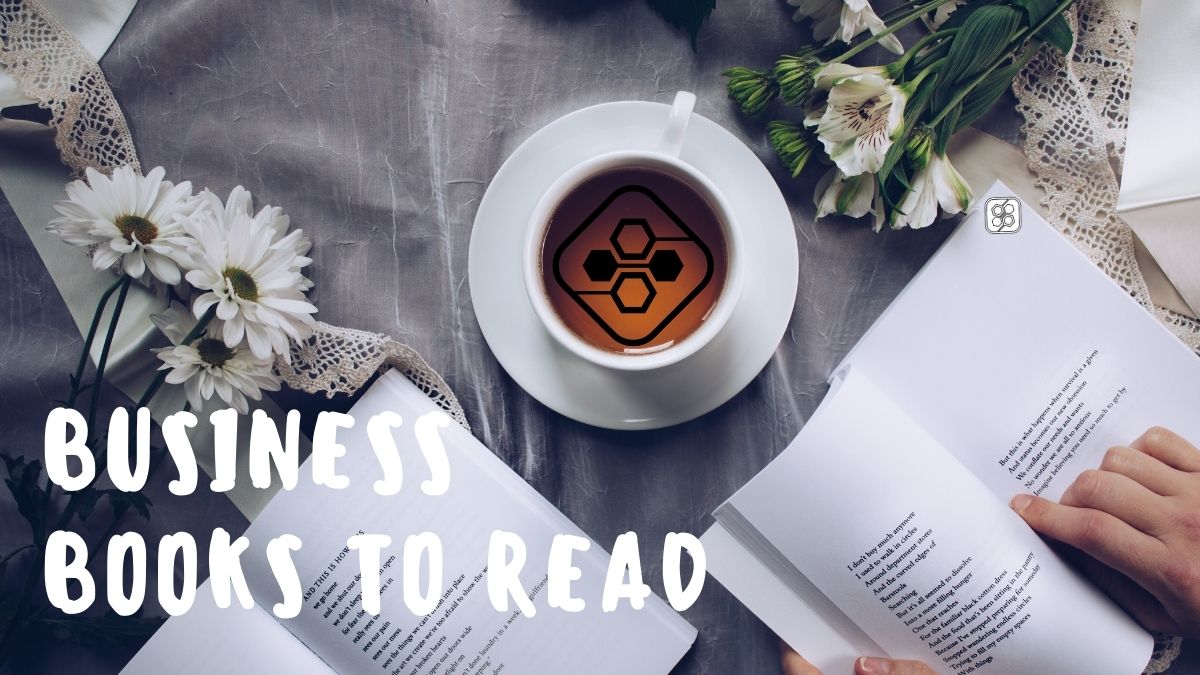